FBI agents on Saturday arrested the mother of one of the men who became known as “zip-tie guy” after authorities said he was videotaped in camouflage swinging plastic handcuffs inside the Capitol when it was stormed by rioters.

Lisa Eisenhart, a nurse from Georgia, was taken into custody in Nashville, and charged with her son, 30-year-old one-time bartender Eric Munchel, with federal conspiracy offenses.

Capitol Riot Arrest-Lisa Eisenhart was taken into custody by FBI Agents in Nashville a short time ago on charges relating to the U.S. Capitol riots. Charges include conspiring with her son, Eric Munchel to violate federal statutes. pic.twitter.com/lgjqrYN8j2

Mom and son had booked a hotel room in the District of Columbia and stormed the Capitol together Jan. 6, said federal law enforcement authorities. Both were captured on surveillance footage on the Senate floor after the assault on the building, officials said.

“As the Congress was engaged in the official business of certifying the electoral college vote, Eisenhart and Munchel knowingly and willfully joined a mob of individuals to forcibly enter the U.S. Capitol with the intent to cause a civil disturbance designed to impede, disrupt, and disturb the orderly conduct of business by the United States House of Representatives and the United States Senate,” said the criminal complaint against them.

The complaint said Eisenhart and Munchel held plastic hand restraints as they joined a mob inside the Capitol that was pursuing two fleeing police officers.

Eisenhart praised her son to the press last week after he was arrested in Nashville.

Eisenhart claimed she and her son had no violent intentions, even though both wore bulletproof vests the day of the Capitol attack. Police allegedly recovered several guns at Munchel’s home when he was arrested.

Munchel compared the storming of the Capitol to the American Revolution in an interview with the London Sunday Times. Eisenhart told the newspaper that she’d “rather die as a 57-year-old woman than live under oppression.”

Munchel was initially charged with one count of knowingly entering or remaining in any restricted building or grounds without lawful authority, and one count of violent entry and disorderly conduct on Capitol grounds.

The number of people arrested in the attack on the Capitol continues to climb. Far-right media personality “Baked Alaska” was also arrested by the FBI Saturday for his involvement in the Capitol attack, authorities told The Associated Press.

Family Affair: Eric Munchel, the man seen trespassing inside the U.S. Senate with flex cuffs, went to Washington with his mom, a 57yo nurse. They stormed the Capitol together wearing bullet proof vests. Both expressed radical views as reported here: https://t.co/v8qTis01BO pic.twitter.com/cpwo4hjGEh

Delhi to have its own Board of School Education, says CM Kejriwal 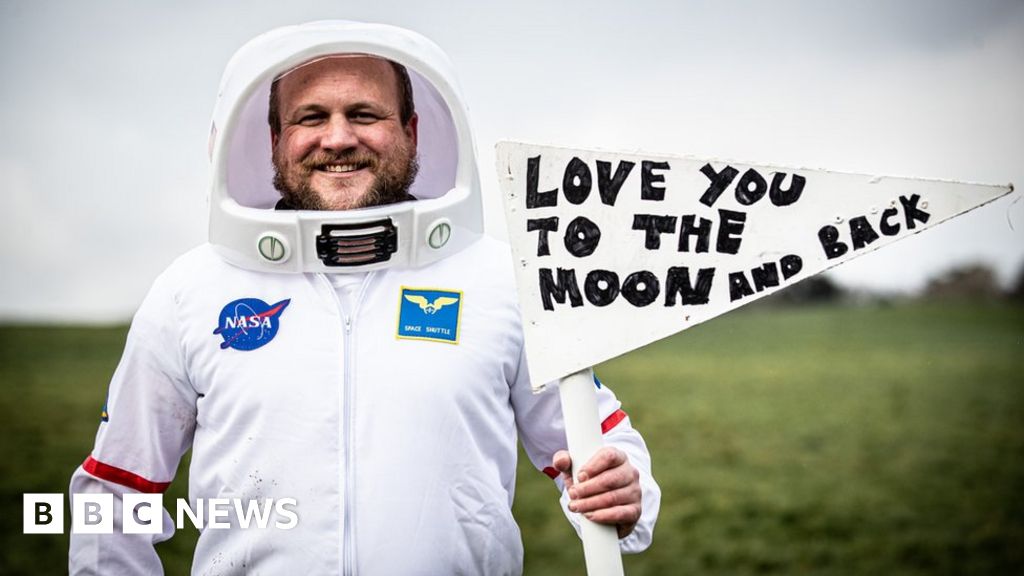 Bristol man wears spacesuit in 'To the Moon and Back' fundraiser 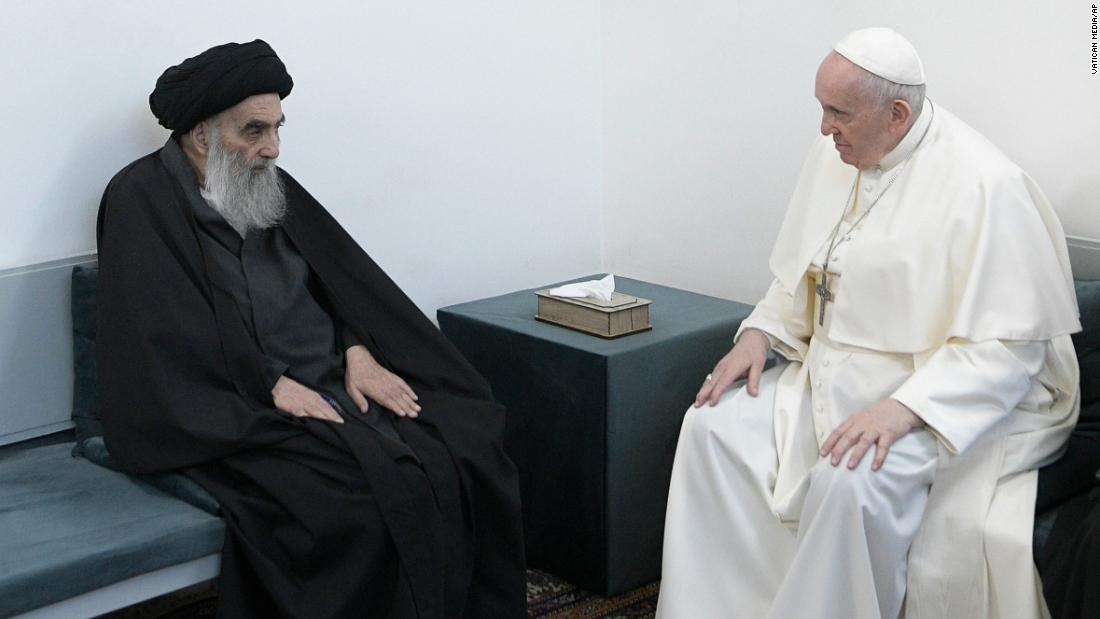