The new research by the San Francisco-based analytics firm reported that conversations about election fraud dropped from 2.5 million mentions to 688,000 mentions across several social media sites in the week after Trump was banned from Twitter.

Election disinformation had been a major subject of online misinformation for months, beginning even before the Nov. 3 election, pushed heavily by Trump and his allies.

Zignal found it dropped swiftly and steeply both on Twitter itself and other platforms in the days after the Twitter ban took hold on Jan. 8.

The president and his supporters also have lost accounts on Facebook, Instagram, Snapchat, Twitch, Spotify, Shopify and others. Facebook called its suspension “indefinite” but left open the possibility Trump’s account could later be restored.

The findings, from Saturday through Friday, highlight how falsehoods flow across social media sites — reinforcing and amplifying each other — and offer an early indication of how concerted actions against misinformation can make a difference.

Twitter’s ban of Trump on Jan. 8, after years in which @realDonaldTrump was a potent online megaphone, has been particularly significant in curbing his ability to push misleading claims about what state and federal officials have called a free and fair election on Nov. 3.

“Together, those actions will likely significantly reduce the amount of online misinformation in the near term,” said Kate Starbird, disinformation researcher at the University of Washington. “What happens in the long term is still up in the air.”

Zignal found that use of hashtags affiliated with the Capitol riot also dipped considerably. Mentions of the hashtag #FightforTrump, which was widely deployed across Facebook, Instagram, Twitter, and other social media services in the week before the rally, dropped 95 percent. #HoldTheLine and the terms “March for Trump” also fell more than 95 percent.

The research by Zignal and other groups suggests that a powerful, integrated disinformation ecosystem — composed of high-profile influencers, rank-and-file followers and Trump himself — was central to pushing millions of Americans to reject the election results and may have trouble surviving without his social media accounts.

Researchers have found that Trump’s tweets were retweeted by supporters at a remarkable rate, no matter the subject, giving him a virtually unmatched ability to shape conversation online. University of Colorado information science professor Leysia Palen declared in October, after months of research, “Trump’s amplification machine is peerless.”

“Bottom line is that de-platforming, especially at the scale that occurred last week, rapidly curbs momentum and ability to reach new audiences,” said Graham Brookie, director of the Atlantic Council’s Digital Forensic Research Lab, which tracks misinformation. “That said, it also has the tendency to harden the views of those already engaged in the spread of that type of false information.”

Trump reportedly has been looking for a new social media home — with public speculation focusing on Parler, Gab or Telegram, all of which are popular with conservative users — but apparently has not settled on one yet. Parler has been offline for most of the week but reportedly is seeking to resume operations after Google and Apple removed it from their app stores because of scant moderation of violent talk on the site. Amazon Web Services also suspended Parler, taking it offline.

The left-leaning media watchdog Media Matters for America found that the number of people clicking and sharing content from right-leaning political Facebook pages also fell substantially in the days after Facebook issued its temporary ban of Trump’s account.

Trump and political allies have railed for years against what they call “Big Tech,” alleging bias against conservative voices without providing systematic proof and pushing companies to take a lighter hand in moderating content and punishing violators of policies. Twitter and other platforms cited policies against hate speech, inciting violence and dangerous conspiracy theories in suspending accounts in the aftermath of the Capitol attack.

Disinformation researchers consistently have found that relatively few accounts acted as “superspreaders” during the election, with their tweets and posts generating a disproportionate share of the falsehoods and misleading narratives that spread about election fraud, mail-in ballots, and other topics related to the vote.

A study released the week before the presidential election by the Election Integrity Partnership, a consortium of misinformation researchers, found that just 20 conservative, pro-Trump Twitter accounts — including the president’s own @realDonaldTrump — were the original source of one-fifth of retweets pushing misleading narratives about voting.

The Zignal report also found that hashtags and phrases used by QAnon adherents declined over the past week but mentions of it and of its anonymous leader “Q” increased by 15 percent — a finding that could be explained by the coverage and conversation about its role in the attack on the Capitol.

A recent report by Advance Democracy, founded by Daniel J. Jones, a former FBI analyst and Senate investigator who led the review of the CIA’s torture program, found that social media sites had “successfully purged” large amounts of content pushing false claims of election fraud. The report also found “incendiary and implicitly violent narratives continue to spread at the peripheries of the social media platforms we are monitoring.”

This includes using the word “traitors” on Twitter to describe Vice President Pence, House Speaker Nancy Pelosi and Rep. Adam B. Schiff (D-Calif.), chairman of the House Intelligence Committee. One post on the site referring to Pence, whom Trump has repeatedly criticized in recent weeks, showed a dangling noose and the word “TREASON.”

On Tik Tok, Advance Democracy found that supporters of the militia group Three Percenters were implicitly calling for violence in videos, including one that had been viewed 139,000 times. One showed a man saying, “And for all the people saying: ‘It’s un-American. It’s an act of terrorism.’ How do you think we started this country?” 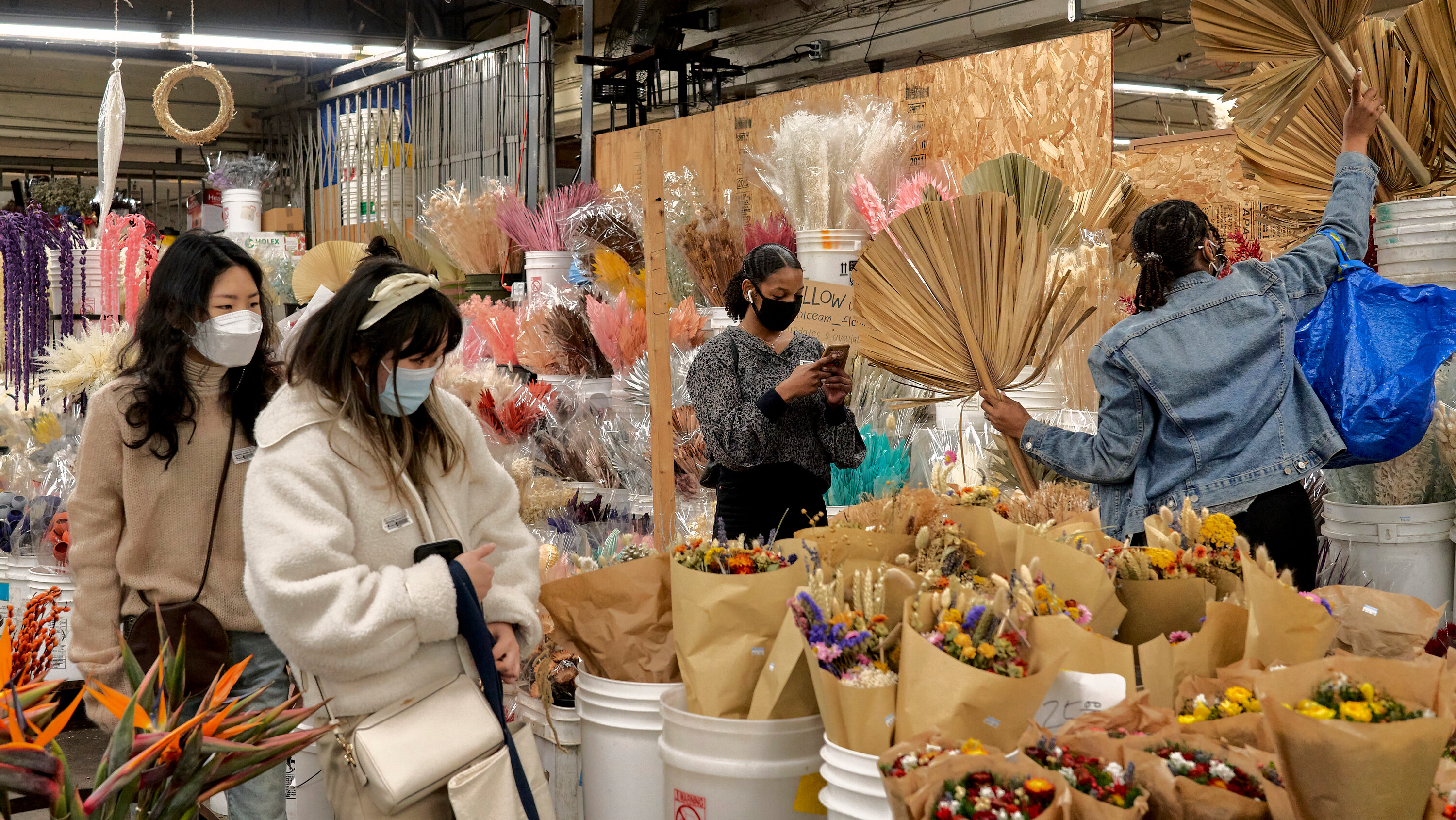 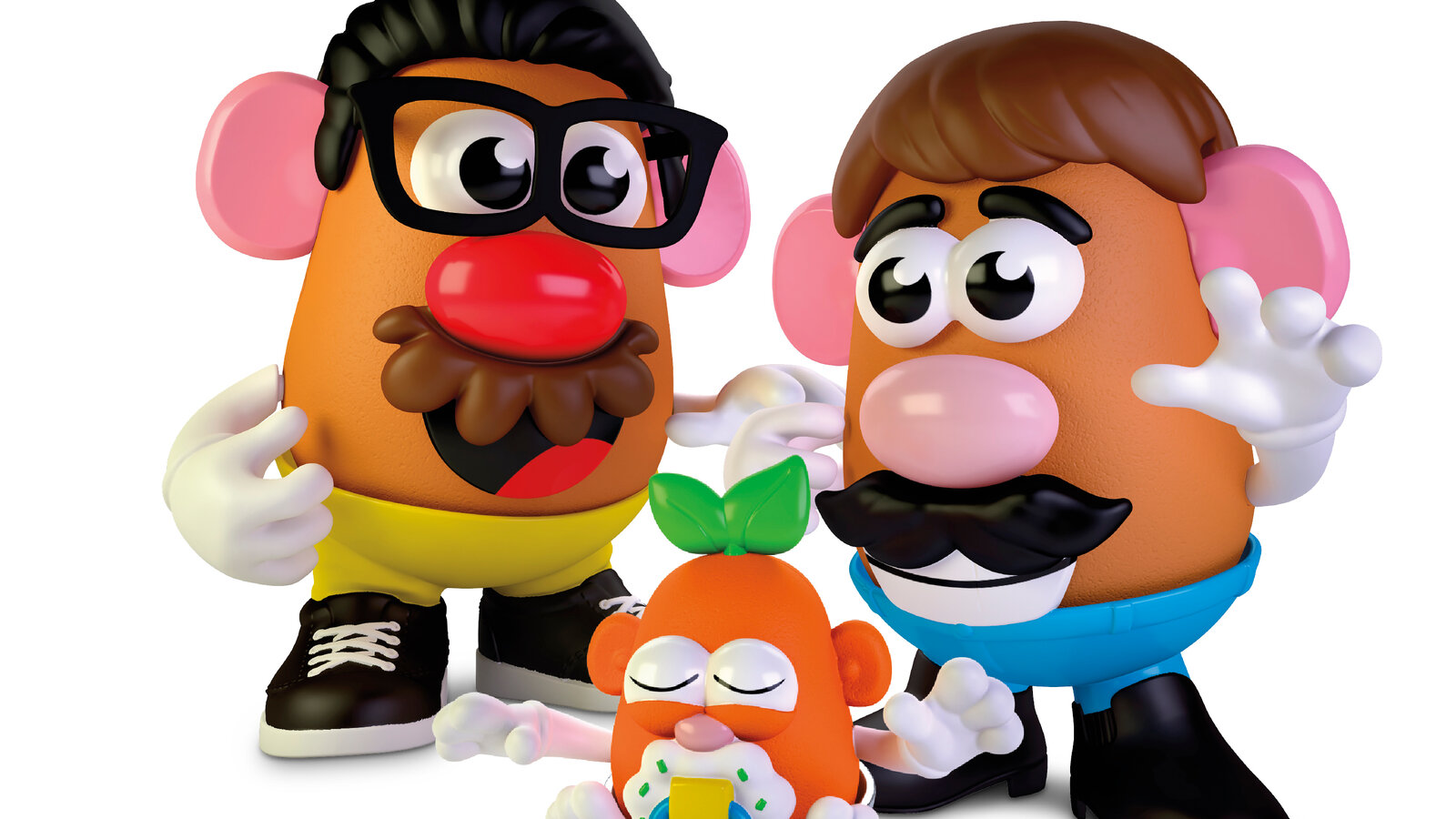 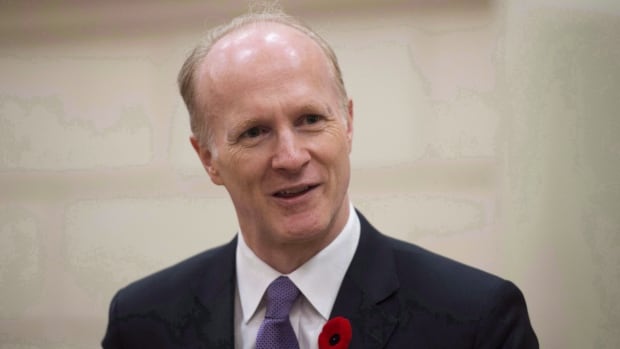