A Maryland bill would repeal certain disqualifications for serving on a jury, and proponents argue that it is centered on reenfranchisement.

HB260, which is cross-filed in the Senate under SB625, “alters the circumstances under which an individual may be disqualified from jury service,” according to the bill’s fiscal analysis.

The bill aims to repeal part of current Maryland law that states that if a person has been sentenced to more than one year of incarceration or they have pending charges for a crime that is punishable for imprisonment more than one year, then they cannot serve on a jury.

Lead sponsor of the Senate bill, Sen. Jill P. Carter, a Democrat from Baltimore, said during a Senate Judicial Proceedings Committee hearing that this bill is a “critical step towards restorative justice.”

“It is entitled Juror Disqualification, but it is really reenfranchisement,” Carter said.

Del. Wanika Fisher, a Democrat from Prince George’s County, lead sponsor of the House bill, testified during a House Judiciary Committee hearing that jury service is a civic duty, and people should not be disbarred from that after they have served their time.

Fisher and Carter argued during their respective committee hearings that Maryland has previously led the way in reenfranchisement efforts, such as in 2016, when the state became one of the first to restore the right to vote for those who have been convicted of felonies.

“I am asking that we be leaders once again when it comes to restoring to those same persons who now have a right to vote, a right to serve on a jury,” Carter testified.

A November 2019 report from the Justice Policy Institute found that Maryland led the U.S. in the incarceration rate for Black people, with a percentage more than twice the national average.

The report indicated that more than 70% of Maryland’s prison population are Black people, who make up only about 31% of the state’s overall population.

Because of this data, Fisher argued that minority populations are the most disenfranchised from serving on juries, and that the bill would ensure “equity to be served in judicial systems for all sides and all Marylanders.”

Others who testified in support of the bill echoed the importance of reenfranchisement, including former Anne Arundel County Circuit Court Judge Ronald Jarashow.

“The bottom line is that everyone deserves to have a jury drawn from the community in which they live, and not to have excluded people,” Jarashow said.

In addition, Jarashow also testified that many misdemeanor charges, such as DUI, DWI or assaults, can be punishable for more than one year of imprisonment, and there is “no reasonable rationale” from those people being disbarred from juries.

Those who testified in opposition to the bill took issue with allowing those who have pending charges to serve on a jury, raising debate over whether that causes biases.

Among those opposed was the executive director of the Maryland State’s Attorneys Association, Steven Kroll, who said, “If you are pending a case, you will be biased.”

Carter responded by suggesting that the courts should have the ability to determine impartiality and potential biases.

“We come to the jury pool with a vast diversity of experience. All of us in life have biases,” Carter said. “You can’t ensure against people coming with bias, but you can question them to see what their perspective is.”

Keep up to date with Maryland politics, elections and important decisions made by federal, state and local government officials.

Del. Jon Cardin, a Democrat from Baltimore County, expressed a similar concern during the committee meeting in the House and stated, “The judges can ask someone whether they eat Swiss cheese sandwiches whether that’s going to make them impartial. … Judges will ask [jurors] anything and everything, why wouldn’t this just be part of that conversation?”

Kroll responded to both by suggesting that jurors might not always answer questions asked to them during the selection properly, and that prosecutors have a limited amount of strikes to use when selecting.

Joseph Riley, state’s attorney for Caroline County, also testified in opposition to this bill and stated that it is not fair to either side of the courts to have those convicted of the crimes listed in the bill serving on a jury.

“We often talk about reenfranchisement bills and restorative justice in bills and there’s often a lot of people from the community,” Riley said. “[Almost] everyone who is on the proponent’s side is from the defense. … So I ask you to consider that before your vote, to see, who is this vote really benefiting?”

If passed, Maryland would join 21 other states who have restored the right to sit on juries to those convicted of felonies, Carter testified.

HB260 has passed in the House, and advanced in the Senate on Tuesday with two amendments, including one that disqualifies individuals who have pending charges for a crime that is punishable for more than one year. 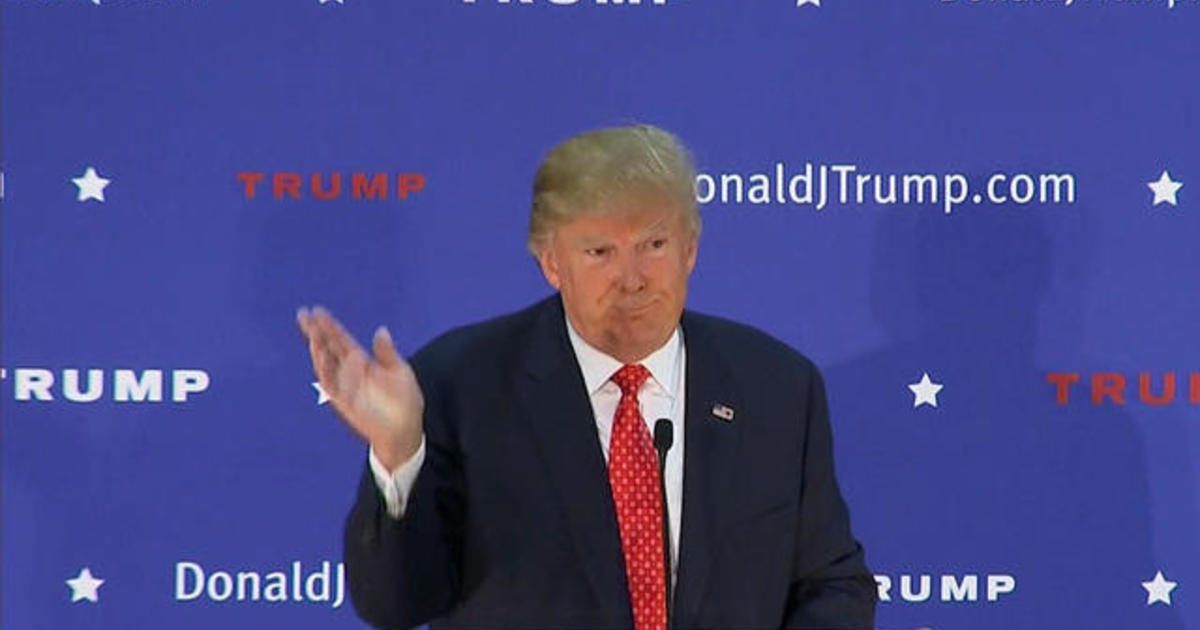 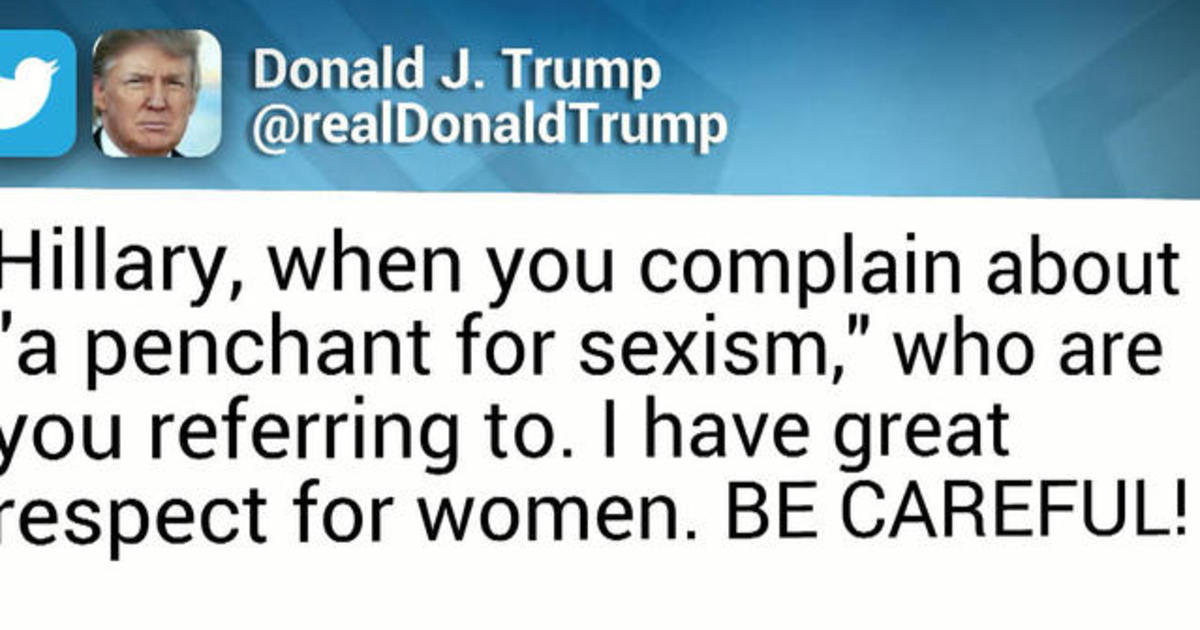 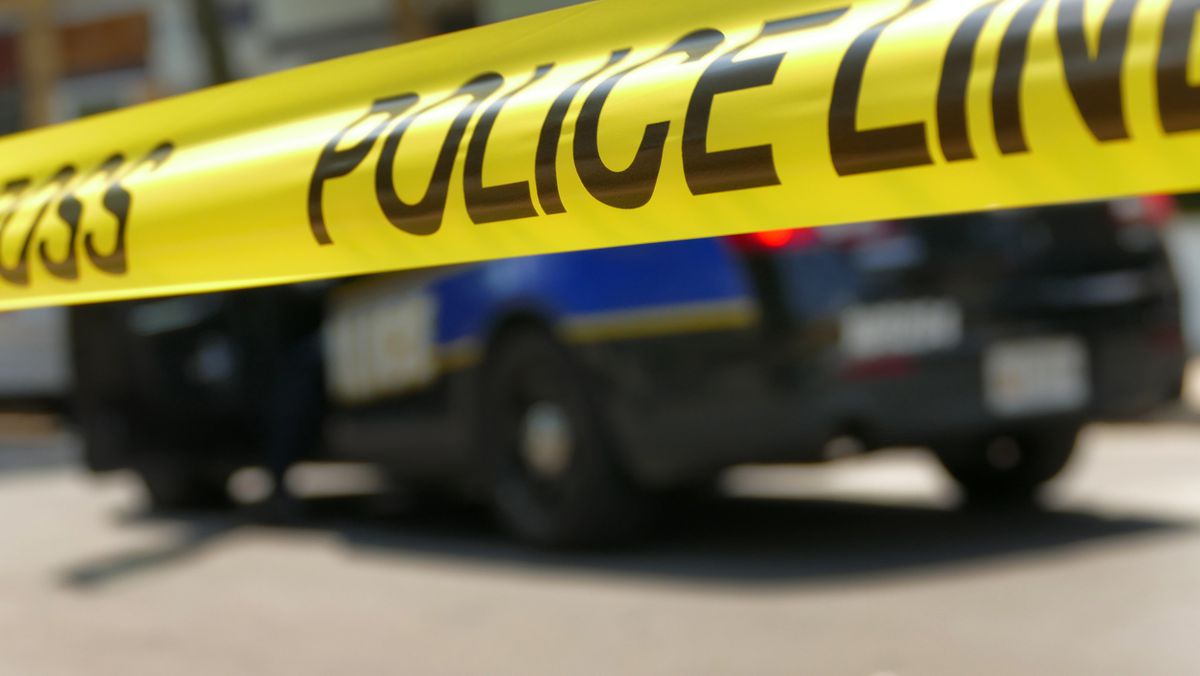