A 19-year-old man has been reported missing from Hegewisch on the Far South Side.

Robert James was last seen Monday near the 4000 block of East 134th Street, according to a missing person alert from Chicago police.

James, who is autistic, has schizophrenia and is bipolar, is 5-foot-9, 160 pounds, with brown eyes, black twisted hair, and a light-brown complexion, police said.

Anyone with information is asked to contact Area Two detectives at 312-747-8274. 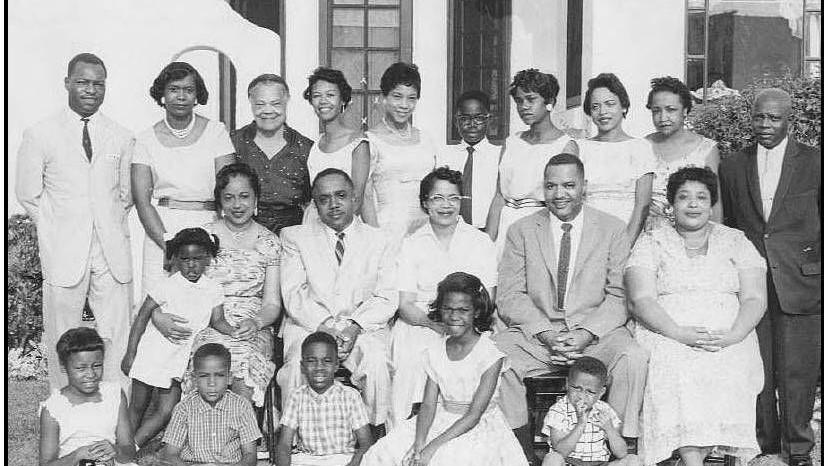 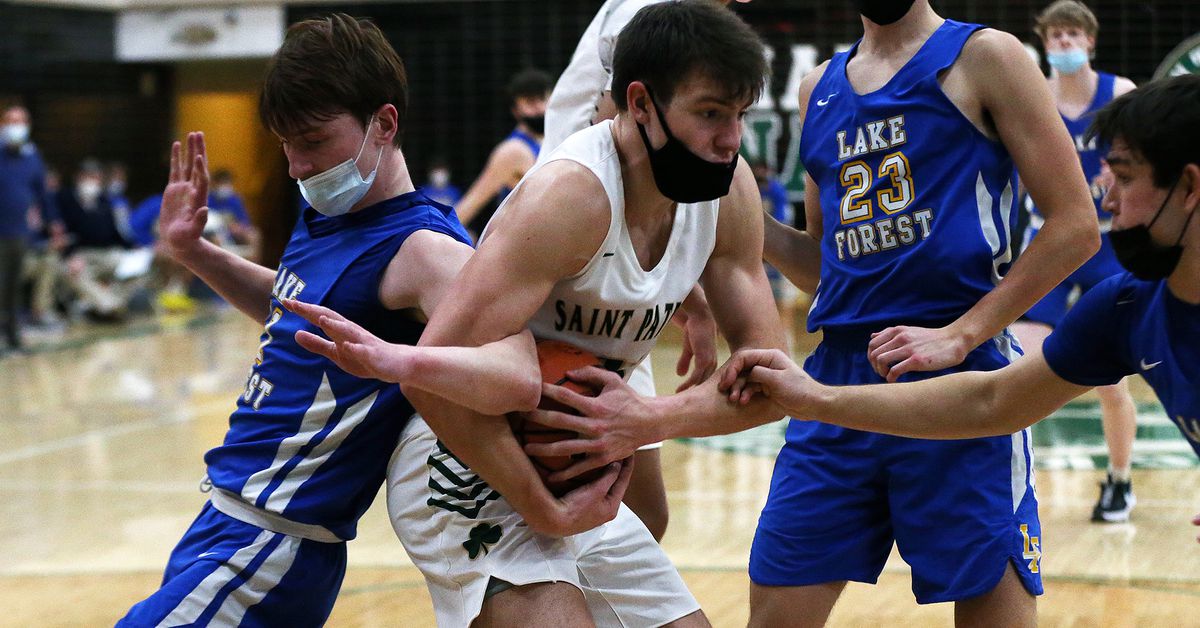 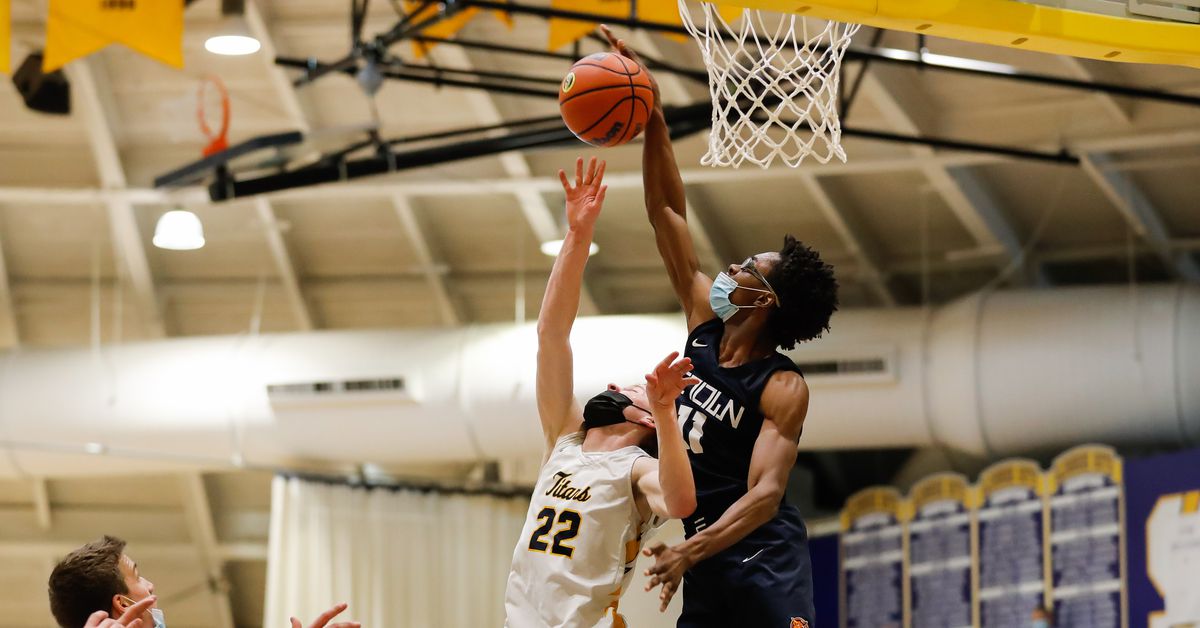