Kremlin critic Navalny faces arrest as he flies back to Russia

Arch Kremlin foe Alexei Navalny faces imminent arrest as he returns to Russia from Germany on Sunday. Authorities have warned they would detain him for violating a sentence over alleged fraud.

Navalny fell critically ill on a flight over Siberia in August and was flown out to Germany by medical aircraft in an induced coma. Western experts concluded he was poisoned with a Soviet-designed nerve toxin Novichok.

The 44-year-old opposition leader is flying back to Moscow after spending several months in Berlin recovering from the said poisoning attack that he said was carried out on the orders of President Vladimir Putin.

The Kremlin however denied involvement and Russian investigators said there were no grounds to launch a probe into the attack.

Berlin also said it had responded to requests for legal assistance from Moscow and handed over transcripts of an interview conducted by German police with Navalny.

Russia's prison service (FSIN) is now saying Navalny may face jail time on arrival to Moscow for violating the terms of a 2014 suspended sentence he was handed on fraud charges.

FSIN said it would be "obliged" to detain Navalny.

The anti-graft campaigner may also face criminal charges under a probe launched by Russian investigators late last year who say he misappropriated over $4 million worth of donations.

Navalny and his allies view these moves as attempts to prevent his return and encouraged supporters to come meet the opposition leader on Sunday evening when he lands in Moscow's Vnukovo airport. More than 2,000 people said they are planning to go in a Facebook event.

Groups opposed to Navalny are also planning to show up with a nationalist movement promising to welcome him with "zelyonka", a bright green antiseptic solution that is commonly found in Russia.

Navalny had previously been attacked with the green dye that can take days to wash off.

For around a decade, Navalny has been the symbol of Russia's protest movement, after rising to prominence as an anti-corruption blogger and leading anti-government street rallies.

Navalny's team publishes YouTube investigations into the wealth of Russia's political elites, some of which garner millions of views, making them a target of lawsuits, police raids and jail stints.

Navalny has never held elected office. He came second in a 2013 vote for mayor of Moscow but was barred from standing against Putin in the 2018 presidential elections. His allies are also frequently prevented from running for election.

In 2019, several Navalny allies were barred from running for the Moscow city council, sparking mass rallies in the capital that lasted several weeks. 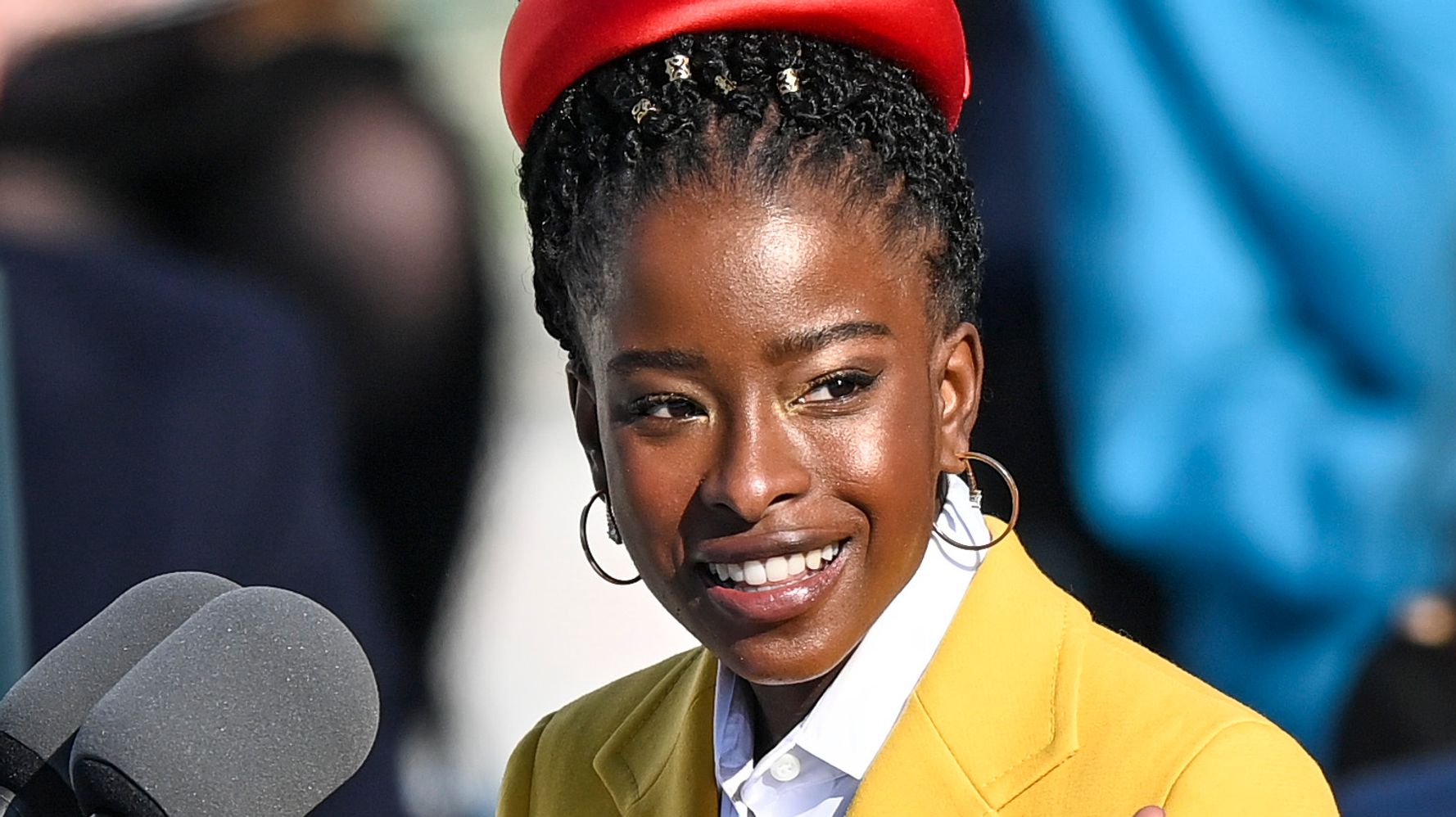