Take a fire extinguisher to the blue-and-orange flames raging in the dumpster fire at team headquarters.

It’s time to say buh-bye to linebacker Von Miller, who has become $20 million of trouble the Broncos don’t need.

And toss running back Melvin Gordon to the curb. The sooner the better.

The pro football team that has long shaped an outsized portion of Denver’s civic identity has become the shame of this great city. Paton’s first responsibility is to make Broncos Country proud again.

At a time when the NFL playoffs are being celebrated from Buffalo to Los Angeles, our local team made headlines this past week when Gordon pleaded not guilty to driving under the influence and Parker police revealed they were investigating Miller.

It’s bad enough that the Broncos stink, with a 5-11 record extending their playoff drought to five seasons. Maybe you can rationalize the sorry 2020 season as cursed by COVID-19 and injuries. Making excuses is what bad sports teams do best.

But know what might be even more troubling about a multi-billion dollar enterprise that late franchise owner Pat Bowlen treated like a family business? It has become very difficult to root for this team, especially when the bickering Bowlen kids have turned a tussle over a $3 billion jewel into a full-fledged, fur-flying cat fight.

And know what confuses me, no matter how John Elway might try to explain it?

Why on earth did Elway leave Paton in the rather unenviable position of deciding whether to cut bait with Gordon and Miller in the final year of their respective deals, while solid leaders such as safety Justin Simmons and running back Phillip Lindsay head into 2021 facing contractual uncertainty with the Broncos?

OK, Simmons and Lindsay might not be Hall of Fame perfect; both have flaws as players. But they are winners. They’ve earned the respect of teammates with blood, sweat and tears. With chests full of pride and hearts on their sleeves, Lindsay and Simmons conscientiously represent the 303, the 719, the 970 and every area code in Broncos Country.

Anyone else old enough to remember when Peyton Manning or Steve Atwater or Randy Gradishar insisted that pride in the uniform mattered when taking the field in orange and blue?

What makes the task ahead for Paton so daunting is some serious football dilemmas are only the beginning of his challenge.

Here’s guessing Paton will give Drew Lock another year to develop at quarterback and use his draft capital to re-invent a defense that can no longer be built on the misty water-colored memories of the way Miller and the Broncos were in Super Bowl 50.

Franchise CEO Joe Ellis recently told me losing underscores attention on the fight between Brittany and Beth for control of how the Bowlen legacy will continue … or be sold to the highest bidder.  There’s no doubt that a run at the playoffs in 2021 would help push the courtroom drama of this ownership tiff to the background.

But first things first, OK? Leadership, accountability and commitment need to count for something again with the Broncos.

Kickin’ It with Kiz: Is it too early in NBA season to say the Nuggets are in a heap of trouble? Kiszla: How the ghost of Pat Bowlen influenced the Broncos’ hiring of general manager George Paton Kiszla: Does Joe Sakic need to make one more big move for Avs to win their first Stanley Cup in 20 years? Lunch Special: Denver sports live chat with Mark Kiszla Kiszla: Nuggets center Nikola Jokic is best candidate for MVP you’ve never seen

By his own admission, Miller has long been more comfortable cracking jokes in the locker room rather than holding teammates to higher standards. Since leading the Broncos to a championship, it sometimes also seems as if the Vonster would rather sell Old Spice and be an Instagram sensation than the best pass-rusher in the league.

The same as any other American citizen, Gordon deserves presumption of innocence until he’s proven guilty of being intoxicated while allegedly driving 71 in a 35 mph zone during a season when Elway mistakenly believed a mercenary would care more about the team’s playoff fortunes than Lindsay, who grew up in Colorado.

While Denver handed out big money to outsiders from safety Kareem Jackson to Gordon, who had no way of fully understanding how much football success means to Denver, Elway insulted players such as Chris Harris Jr. and Lindsay, who gladly opened a vein and bled orange for this team.

Paton must tackle tough issues, requiring difficult economic choices, from quarterback to the defensive backfield. But in making those decisions, maybe the guiding principle for Paton should start with a basic philosophy.

If a player doesn’t care enough to do Broncos Country proud, he should never be issued a uniform on game day.

15 lakh people vaccinated against Covid-19 on March 5, highest in a day: Health ministry 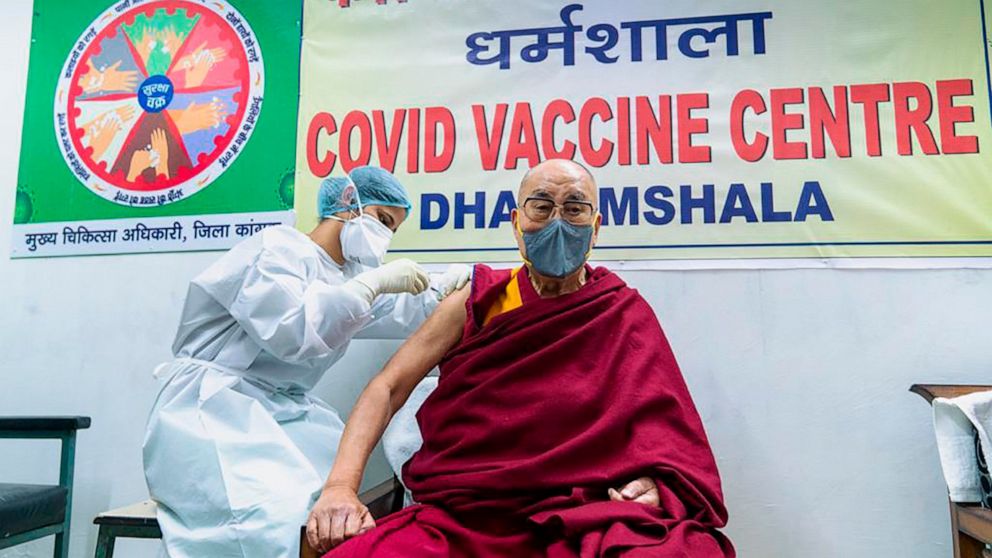 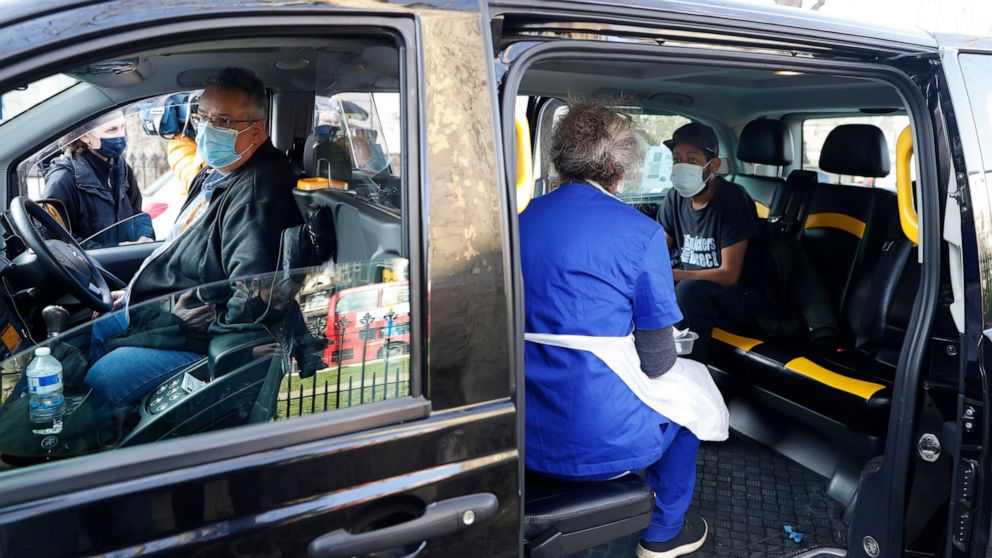