KD 'dives right into action,' goes 5-for-5 in return

Nick Friedell is the Chicago Bulls beat reporter for ESPN Chicago. Friedell is a graduate of the S.I. Newhouse School of Public Communications at Syracuse University and joined ESPNChicago.com for its launch in April 2009.

After missing almost two months because of a left hamstring strain, Brooklyn Nets forward Kevin Durant quieted any lingering doubts about his health as the playoffs near: He looked like same superstar he has always been.

Durant, coming off the bench in his return from a 23-game absence, scored 17 points on 5-of-5 shooting from the field and had seven rebounds, five assists and a block in 19 minutes during a 139-111 rout over the New Orleans Pelicans.

It was unclear what kind of performance Durant would be able to provide in his return on Wednesday night. After all, Durant was coming off the bench for just the second time in his career and hadn't played with several new teammates, including big men Blake Griffin and LaMarcus Aldridge.

But Durant said his success didn't surprise him.

"I expected to come out here and play the way I played," he said. "I wasn't trying to ease into the game. I just wanted to go out there and dive right into the action. The game was fast-paced already so watching it from the bench I knew exactly how I needed to approach it. But it was pretty cool coming off the bench, I can't lie. It was also good to play in front of the fans as well."

Durant's mom, Wanda, was one of the fans who happily cheered her son's return inside Barclays Center as he moved up and down the floor with ease in a return that has been a long time in the making for a Nets team that has championship aspirations.

Nets coach Steve Nash said he knows how important it was to have Durant back on the court, not only for his team but for the player himself.

"I think everyone's excited to see him," Nash said. "Everyone knows what a big piece of our team he is, and he's one of the all-time greats. So I think for our guys to see him out there was definitely exciting and gave them a boost. I think we've had a lot of that this year, guys in and out, so it was nice to have him back.

"It's been a long absence that no one predicted, even when it first happened, so we're just thrilled he felt good, played well and he's back and seeing that smile on his face was important to me as well. I'm just thrilled for him. He loves the game more than anything and he needs to be out there playing."

Nash said the decision to bring Durant off the bench was made just in case the game got close and they needed him in the end, but Durant said he is confident that after "a few games of this," he'll likely be back to his regular minutes.

For Griffin, who signed with the Nets last month after being bought out by the Detroit Pistons, the transition to playing with Durant was easy.

Griffin was impressed with how productive Durant was in his return, saying, "After missing two months and looking that comfortable, it's crazy."

"As far as playing with him, players like that, some of the guys we have, they just make the game easy, so for me it's just about getting the reps and getting used to it," Griffin said.

Nash echoed a similar sentiment, underscoring how easy Durant can make the game for the rest of his teammates.

"It's not hard to play basketball with Kevin Durant," Nash said. "So I think he's going to make guys better. He demands a lot of attention and creates a lot of space on the floor. He's a shot-maker but he creates a lot for his teammates as well whether it's through passing or just his presence."

The scary part for the rest of the league is that the Nets still aren't even at full strength. Another former MVP, James Harden, remains out because of a right hamstring strain.

No matter who is on the floor, Durant sounds as if he has found a comfort level with the group and is looking forward to learning even more as the pieces come together.

"When we move our bodies and we move the basketball the way we did, we talk on defense, it's fun out there," Durant said. "You got veteran players that know how to play. It feels like these guys can finish my sentence before I even finish. So these guys know the game inside-out. They know me, they know one another as teammates and from playing against each other over the years, so it's pretty smooth." 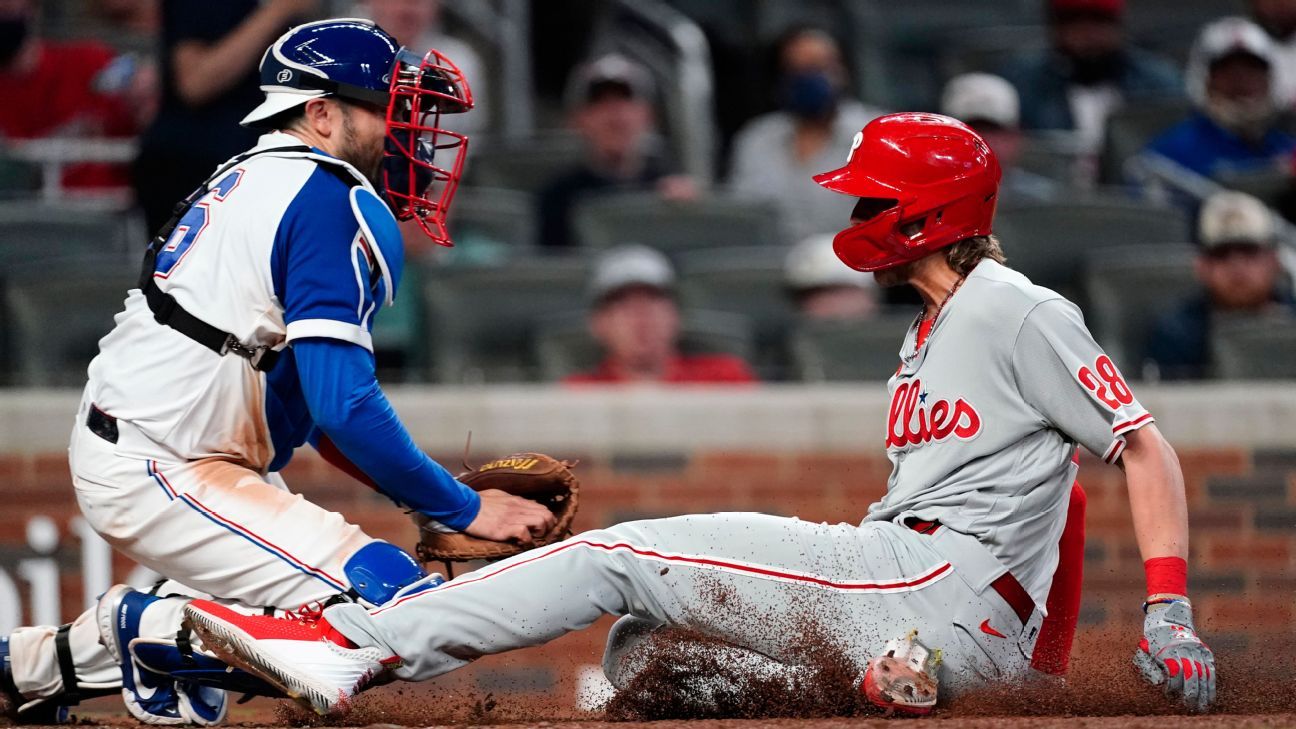 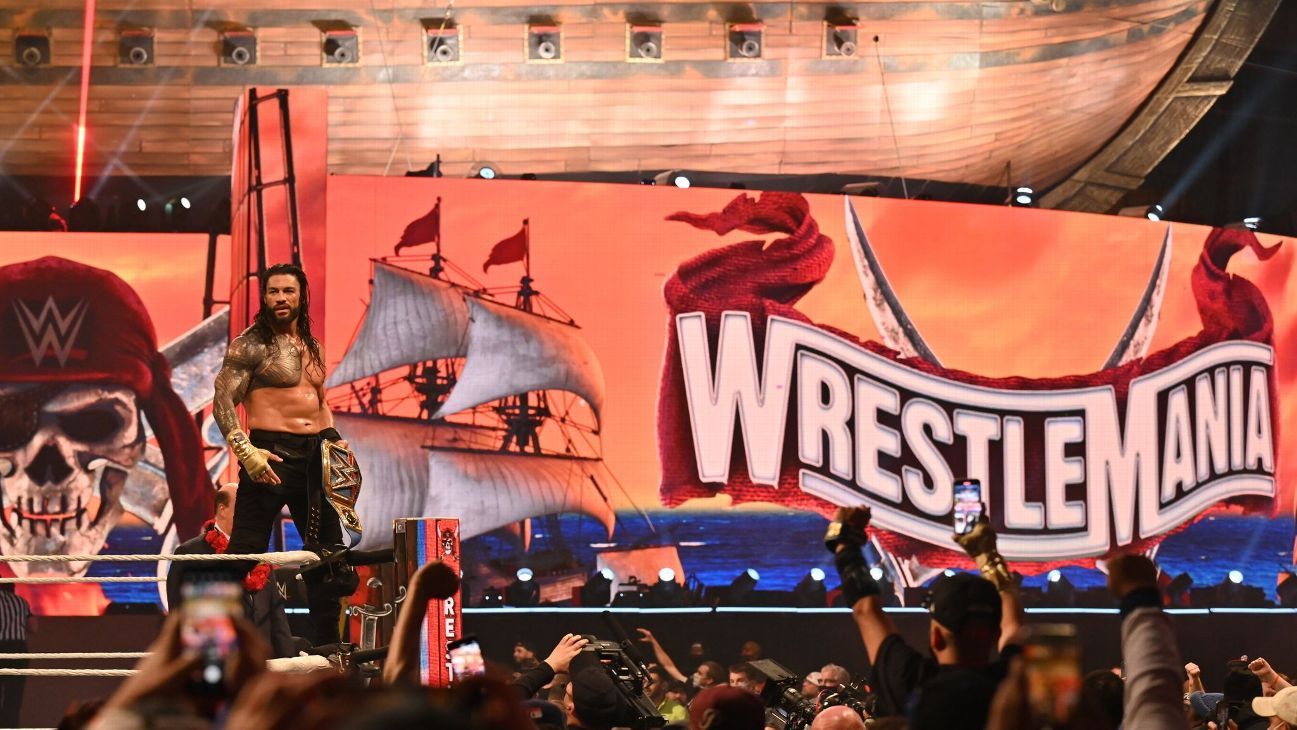 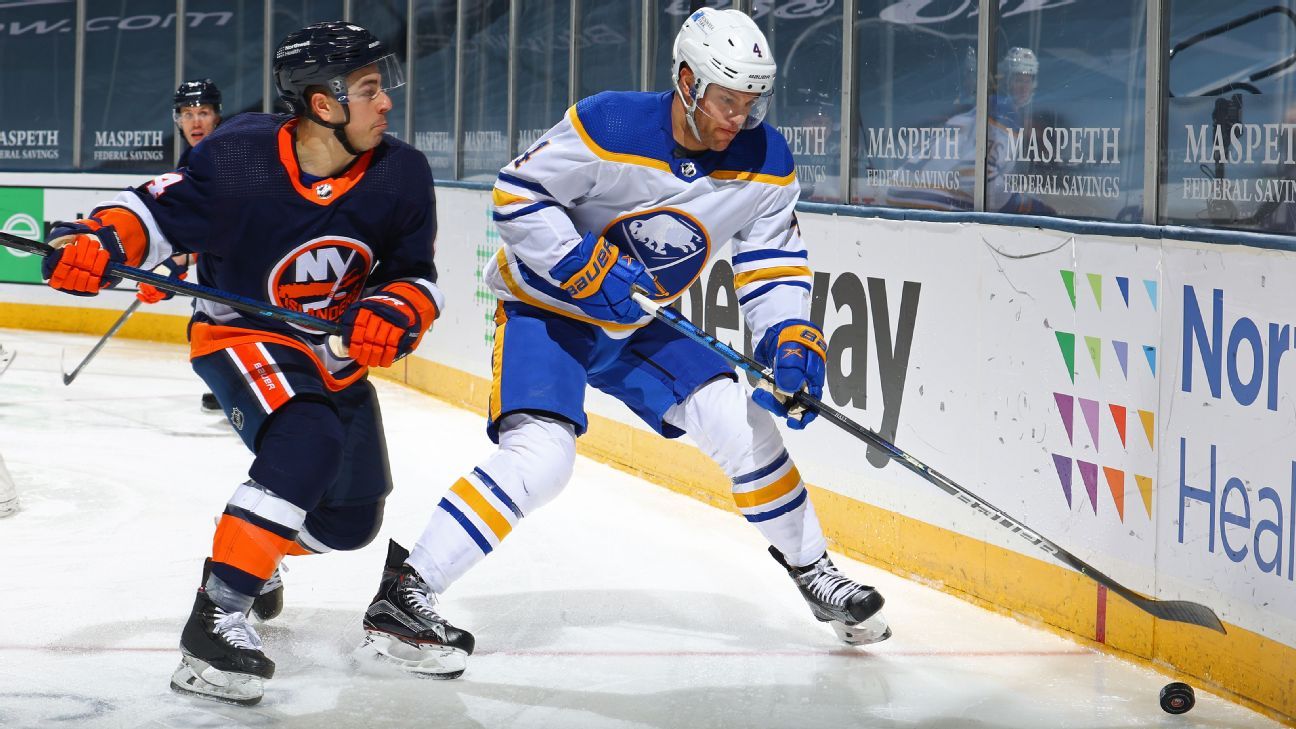