Jacob Blake: ‘I didn’t want to be the next George Floyd’

Jacob Blake, the man who was shot seven times by a white police officer last year in Kenosha, says he only resisted arrest because he didn’t want to get “beat on” and did not want to become “the next George Floyd.”

Blake, speaking to “Good Morning America” in an interview recorded Tuesday, said that after he was shot, he thought that he was going to die.

“I was counting down my breaths, my blinks,” Blake said, sitting in a wheelchair during the interview, which aired Thursday. “I’m just like, ‘God, I’m coming. I guess this is it for me.’”

The interview comes just days after Kenosha County District Attorney Michael Graveley announced there would be no charges against the officer who shot Blake on Aug. 23.

In the interview with GMA, Blake disputed that he was threatening anyone with a knife — something Graveley mentioned while talking about the difficulty of bringing a criminal charge against Kenosha Police Officer Rusten Sheskey.

Blake told GMA that he’d had the knife in his pocket and that it had fallen out during the scuffle with police.

Asked why he didn’t simply obey the police commands, Blake said: “I couldn’t hear that. All I heard was screaming, screaming. My ears was ringing. So it was all muffled.” 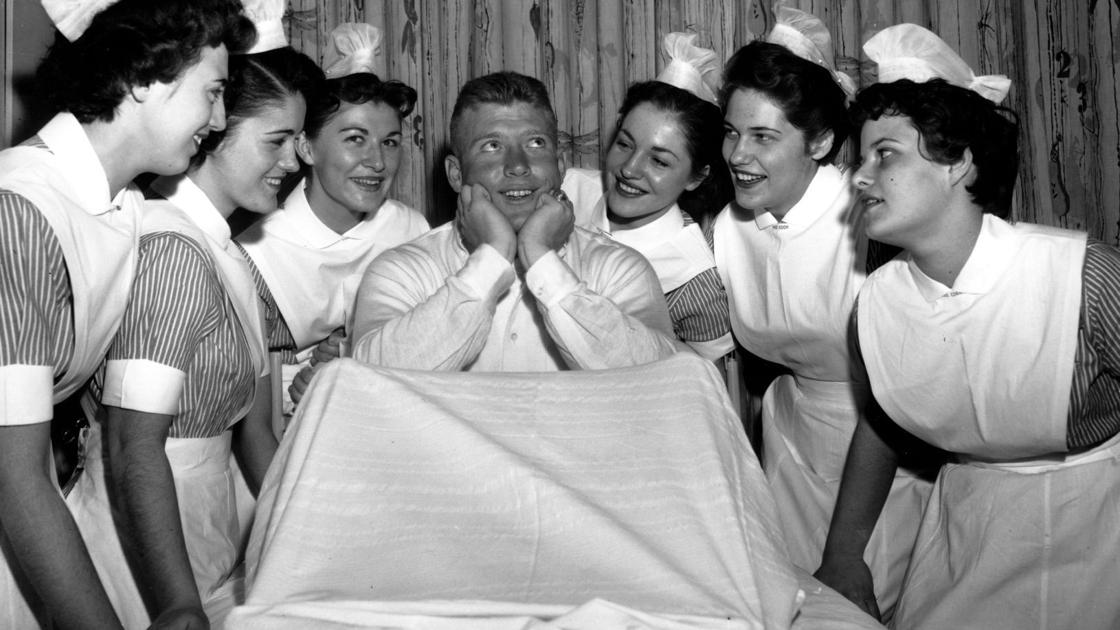 17 iconic photos that were taken on January 17 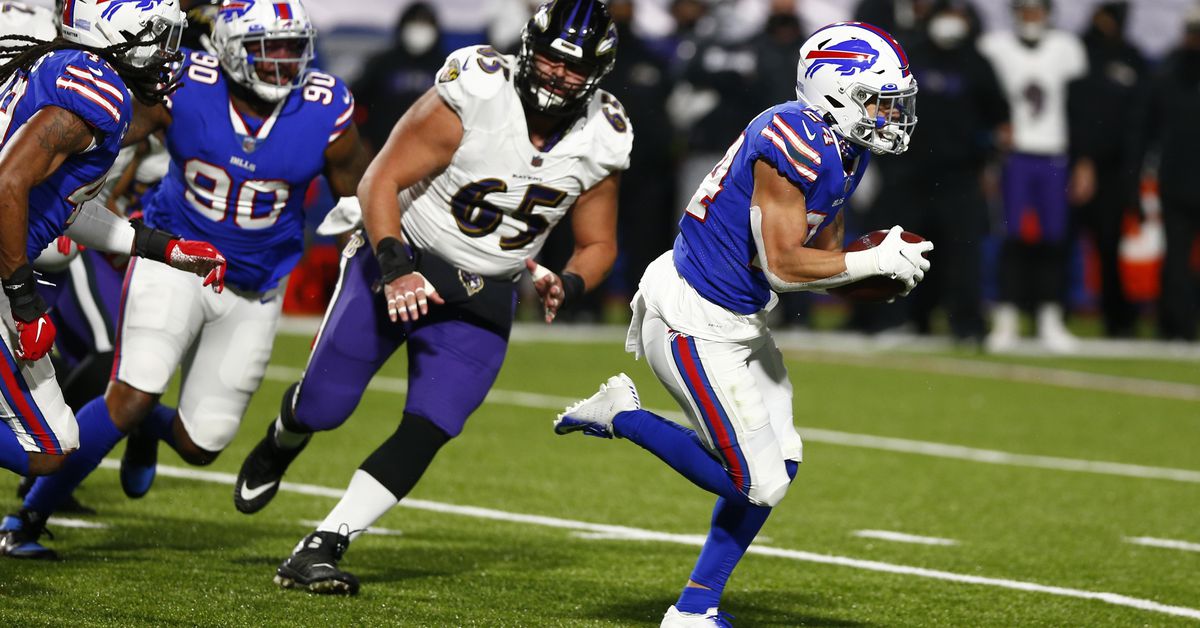 Bills down Ravens, advance to first AFC championship since 1994 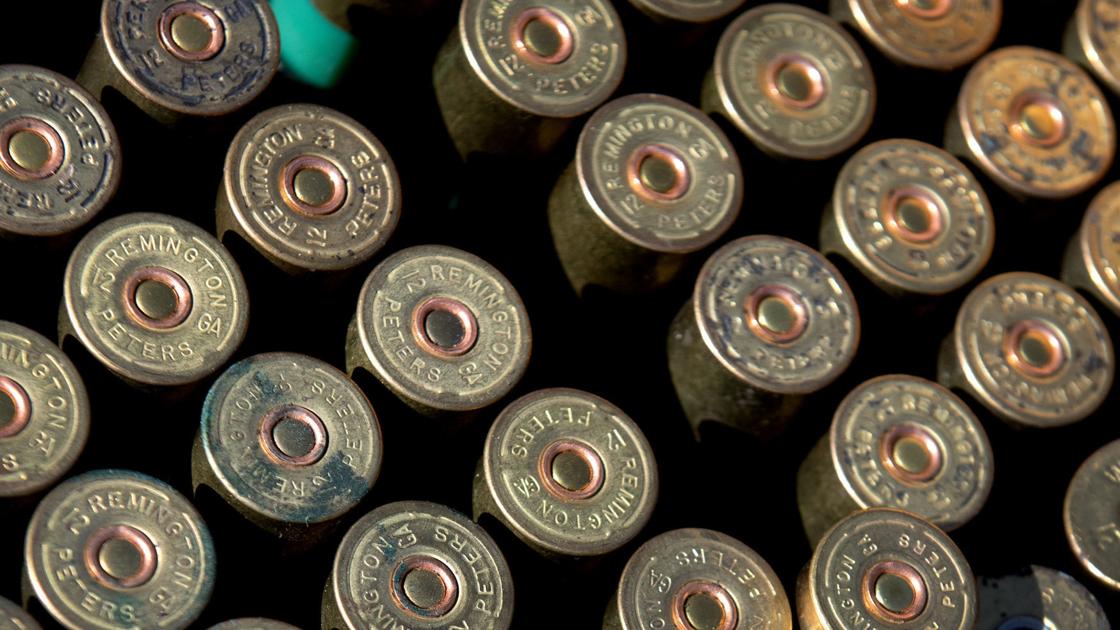