India will not have Republic Day chief guest due to global coronavirus situation: MEA

Soldiers take part in a rehearsal for the upcoming Republic Day Parade in New Delhi on January 14, 2021. (AFP photo)

NEW DELHI: India on Thursday said that there will be no foreign head of State as the chief guest for the Republic Day celebrations on January 26 due to the ongoing Covid-19 pandemic.
"Due to the global Covid-19 situation, it has been decided that this year, there will not be a foreign head of state or head of government as the chief guest for our Republic Day event," said ministry of external affairs (MEA) spokesperson Anurag Srivastava during a virtual press briefing.
India had invited UK Prime Minister Boris Johnson to be the chief guest at the Republic Day parade later this month. UK foreign secretary Dominic Raab, who visited India in December, had announced that Johnson has accepted the invitation to visit India.
However, on January 5, Johnson cancelled his planned trip to India, stating that it was important for him to remain in the UK to focus on the domestic response to Covid-19, in the wake of a more contagious variant of the virus.
"The PM spoke to Prime Minister Modi this morning to express his regret that he will be unable to visit India later this month as planned," the spokesperson said.
The cancellation of the visit was announced a day after Johnson imposed the third lockdown in the country amid rising coronavirus infections.

2 dead, at least 6 wounded in city shootings since Friday evening 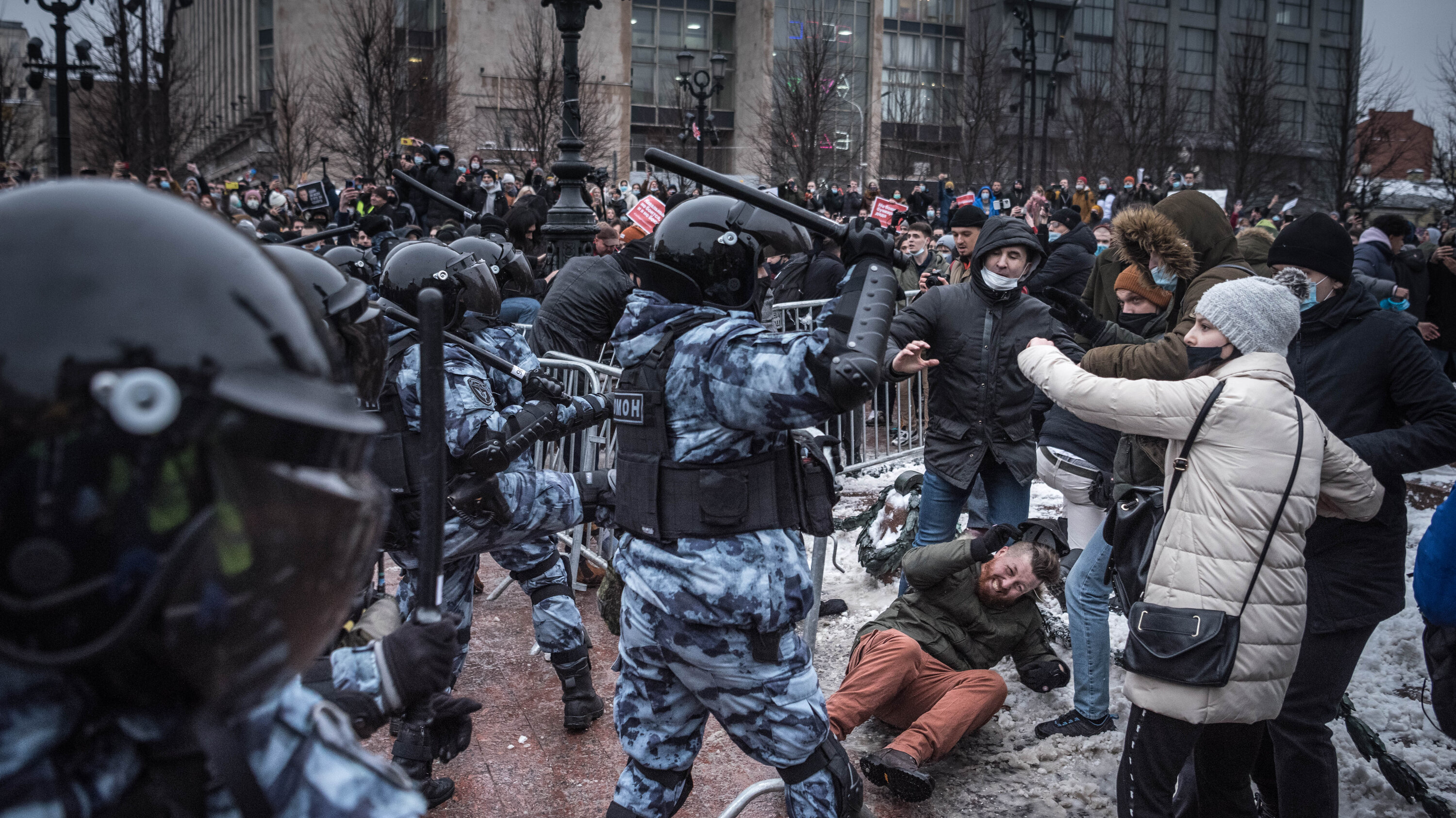