DHAKA, Bangladesh -- A fire raced through a sprawling Rohingya refugee camp in southern Bangladesh on Thursday, destroying hundreds of homes, officials said. No casualties were reported.

The UNHCR said more than 550 homes sheltering about 3,500 people as well as 150 shops were either totally or partially destroyed in the fire.

The fire broke out early Thursday in Nayapara Camp in Cox’s Bazar district, where more than 1 million Rohingya refugees from Myanmar are staying. Nayapara is an old camp that was started decades ago.

No serious injuries were reported, and the cause of the fire was not immediately known.

A video showed many refugees searching through charred corrugated iron sheets for valuables.

“This is another devastating blow for the Rohingya people who have endured unspeakable hardship for years,” Save the Children's country director in Bangladesh, Onno van Manen, said in a statement. “Today’s devastating fire will have robbed many families of what little shelter and dignity was left to them.”

About 700,000 Rohingya fled to the camps in Cox’s Bazar after August 2017, when the military in Buddhist-majority Myanmar began a harsh crackdown on the Muslim group following an attack by insurgents. The crackdown included rapes, killings and the torching of thousands of homes, and was termed ethnic cleansing by global rights groups and the U.N. 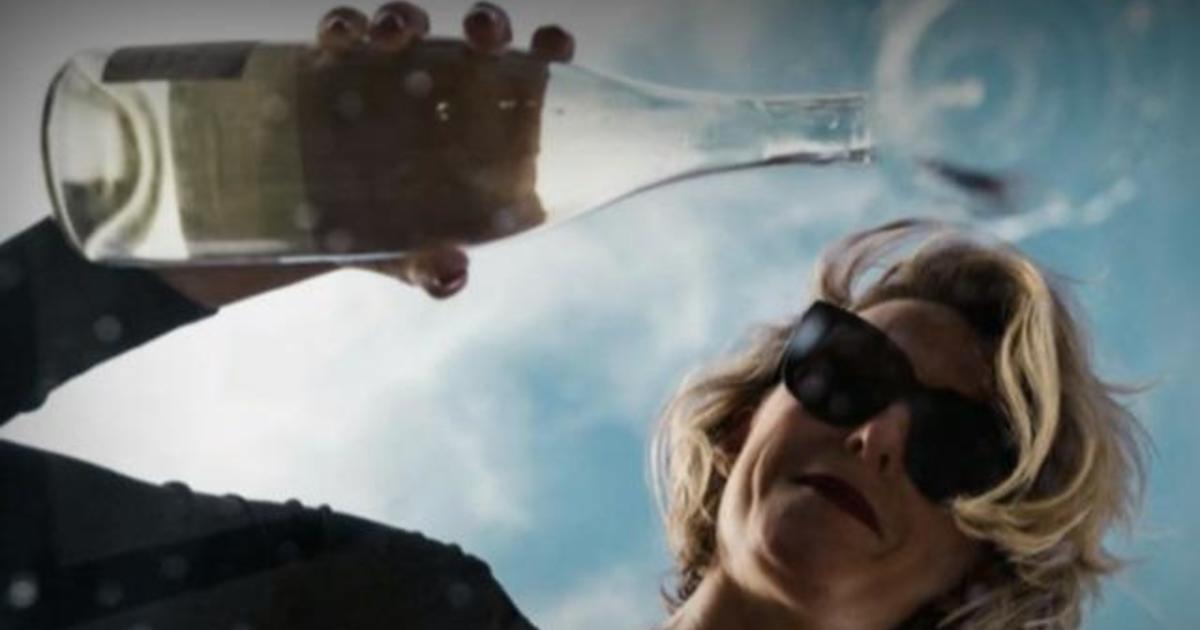 The Dish: Vanessa Price on wine pairings for the real world 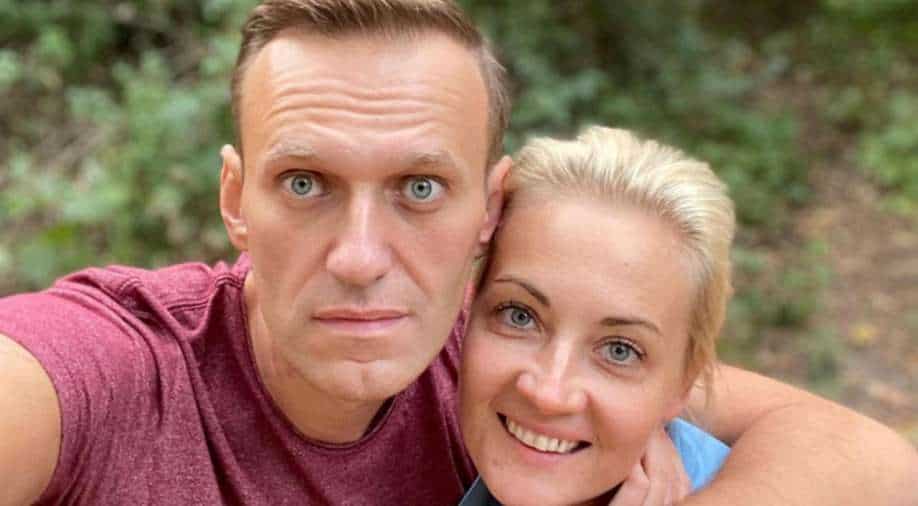 Navalny's wife among over 1,000 people detained in Russia at rallies