NEW DELHI: Congress leader Rahul Gandhi on Saturday once again criticised the Centre over the controversial farm laws, alleging that the government is torturing the farmers, who are fighting for their rights.
"Nails have been laid at the Delhi borders for sons of those who sacrifice their lives on the borders of the country. 'Annadata' ask for their rights, government tortures!" Gandhi tweeted in Hindi.

Last month, the Delhi Police had cemented nails near barricades at Ghazipur (Delhi-Uttar Pradesh) and Tikri (Delhi-Haryana) borders. Barbed wire and cement barricades were also planted on the roads to restrict the movement of the protesting farmers.
Farmers have been protesting on the different borders of the national capital since November 26 last year against the three newly enacted farm laws: Farmers' Produce Trade and Commerce (Promotion and Facilitation) Act, 2020; the Farmers Empowerment and Protection) Agreement on Price Assurance and farm Services Act 2020 and the Essential Commodities (Amendment) Act, 2020.
In January, the Supreme Court had put on hold the implementation of the farm laws. 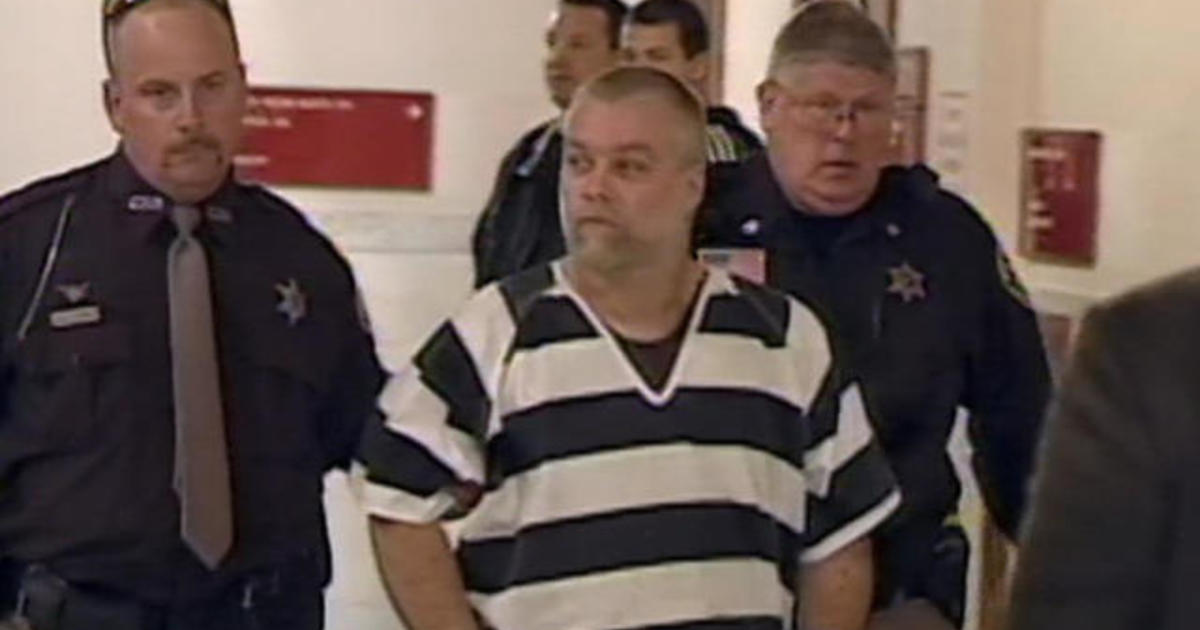 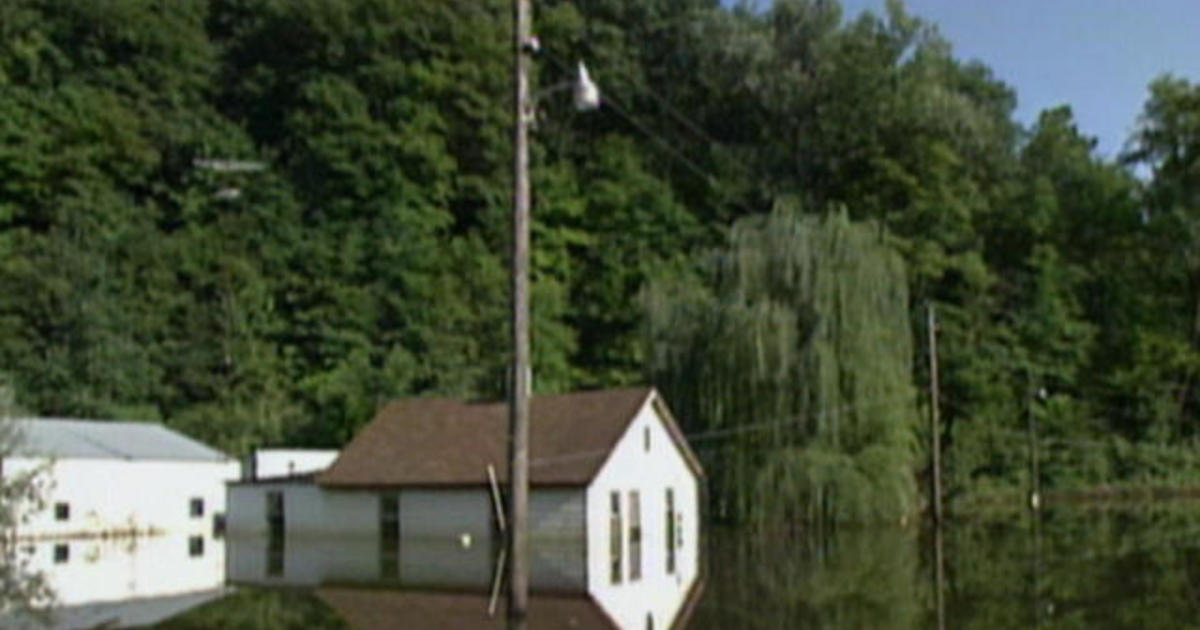 Millions in danger from threat of Mississippi River flooding 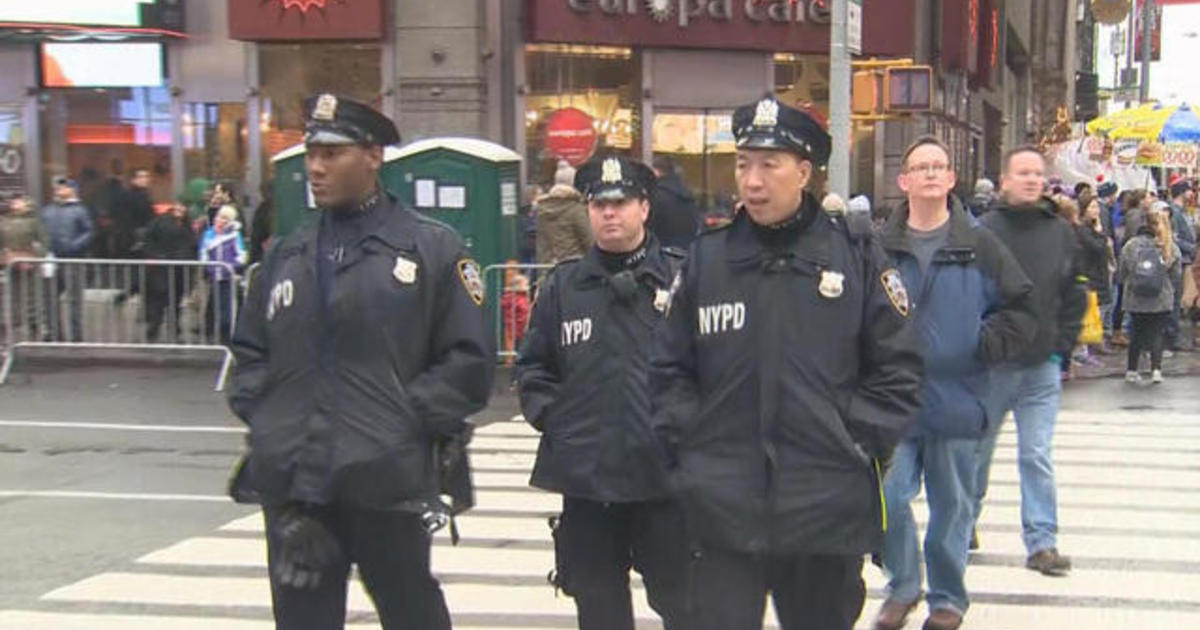