President-elect Joe Biden is expected on Thursday evening to unveil a stimulus plan that will include a boost to the recent $600 direct payments, an extension of increased unemployment insurance and support for state and local governments. The stimulus could be as big as $2 trillion, CNN reported.

"Stocks are extending their gains thanks to ongoing stability in the 'three pillars' (stimulus, vaccines, and earnings)," wrote Adam Crisafulli of Vital Knowledge in a note. "The $2T number is about inline w/expectations and investors need to watch yields very closely...All the Trump impeachment noise is largely irrelevant to markets."

On Wednesday, the S&P 500 and Nasdaq Composite gained 0.2% and 0.4%, respectively. The Dow, meanwhile, closed flat. The market held up even as as House members voted to impeach President Donald Trump for a second time — making him the first U.S. president ever to be impeached twice — as a bipartisan majority charged him with inciting a riot in the U.S. Capitol last week.

Wednesday's gains for the S&P 500 and Nasdaq came after Intel rallied nearly 7% to lead tech stocks higher. They also followed U.S. interest rates easing from their highest levels since March 2020.

The benchmark 10-year note yield slipped to 1.09% on Thursday a day after hitting a high of 1.18%. That decline in rates came as Federal Reserve officials noted that monetary policy will remain easy for the foreseeable future. Yields were slightly higher again on Thursday with the 10-year yield at 1.11%.

Rates have been rising this year amid the prospects of increased U.S. fiscal stimulus after the Democrats secured majorities in both the House and Senate. Inflation expectations have also been picking up recently.

"We think inflation in the U.S. will be higher than most expect over the next couple of years," wrote Adam Hoyes, assistant economist at Capital Economics. "At the same time, we think that investors are overestimating how quickly the Fed will allow monetary conditions to tighten. The Fed's new flexible average inflation targeting framework suggests that it will allow inflation to rise above 2% for a period over the coming years."

Subscribe to CNBC PRO for exclusive insights and analysis, and live business day programming from around the world. 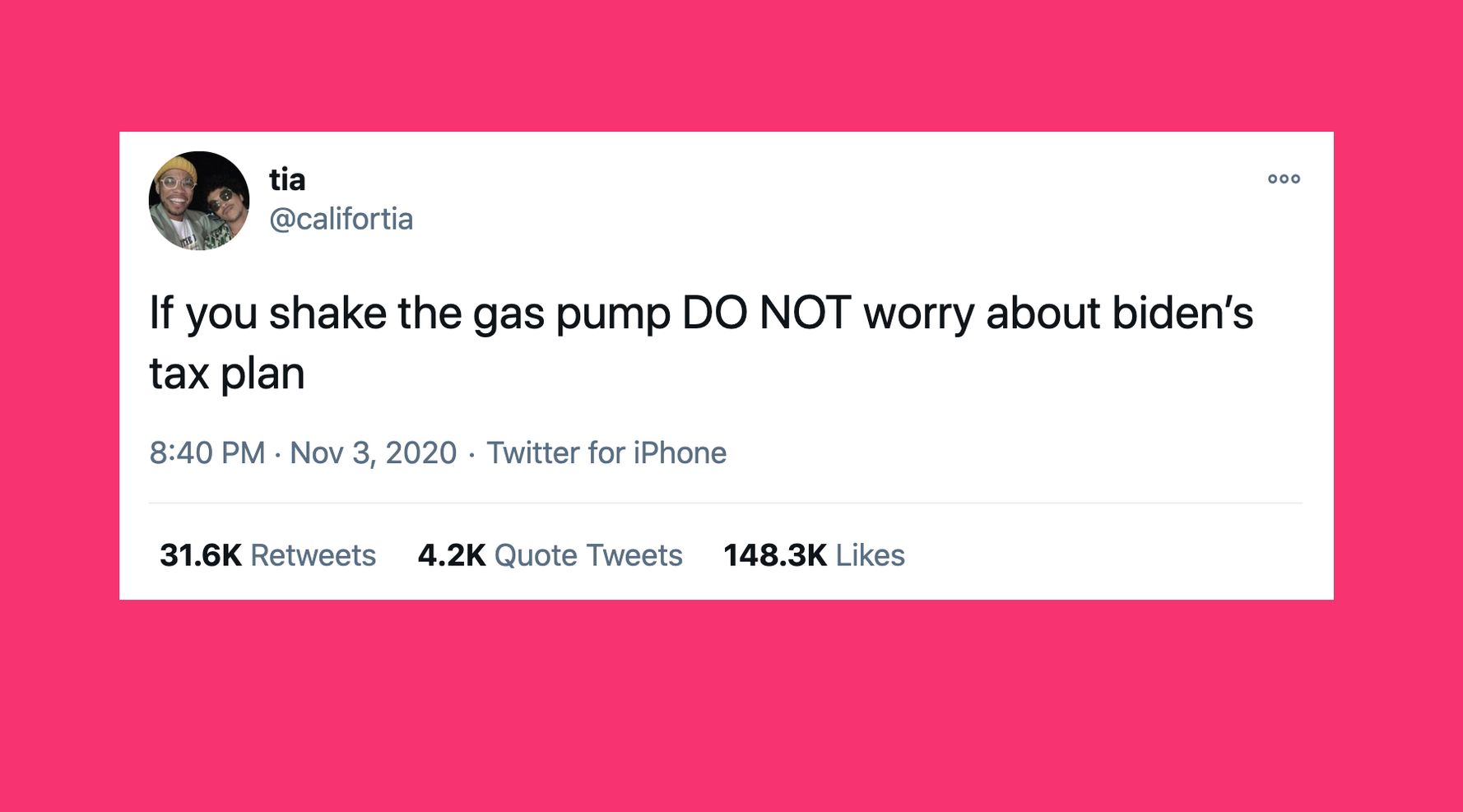