The novel coronavirus was reportedly found on ice cream produced in eastern China. This has prompted a recall of cartons from the same batch. Most of the 29,000 cartons in the batch had yet to be sold.

There was, however, no indication anyone had contracted the virus from the ice cream. The Daqiaodao Food Co., Ltd. in Tianjin was still sealed and its employees were being tested for the coronavirus, a city government statement said.

The Independent reported that over 1,600 employees of Tianjin Daqiaodao Food Company have been placed under quarantine and are being tested for Covid-19. Of them, the test results of 700 employees have come negative.

The city of Tianjin falls adjacent to Beijing.

The government said 390 cartons sold in Tianjin were being tracked down and authorities elsewhere were notified of sales to their areas. The ingredients included New Zealand milk powder and whey powder from Ukraine.

The authorities say that the coronavirus survived in ice cream because of the cold temperature. They say the virus reached the ice cream through an infected person.

The Chinese government has anyway always suggested Covid-19, first detected in the central city of Wuhan in late 2019, came from abroad, and did not originate in their country.

Meanwhile, Mainland China reported 109 new confirmed Covid-19 cases on Sunday, two-thirds of them in a northern province, and no deaths.

Berlin man convicted over threat to blow up British hospital 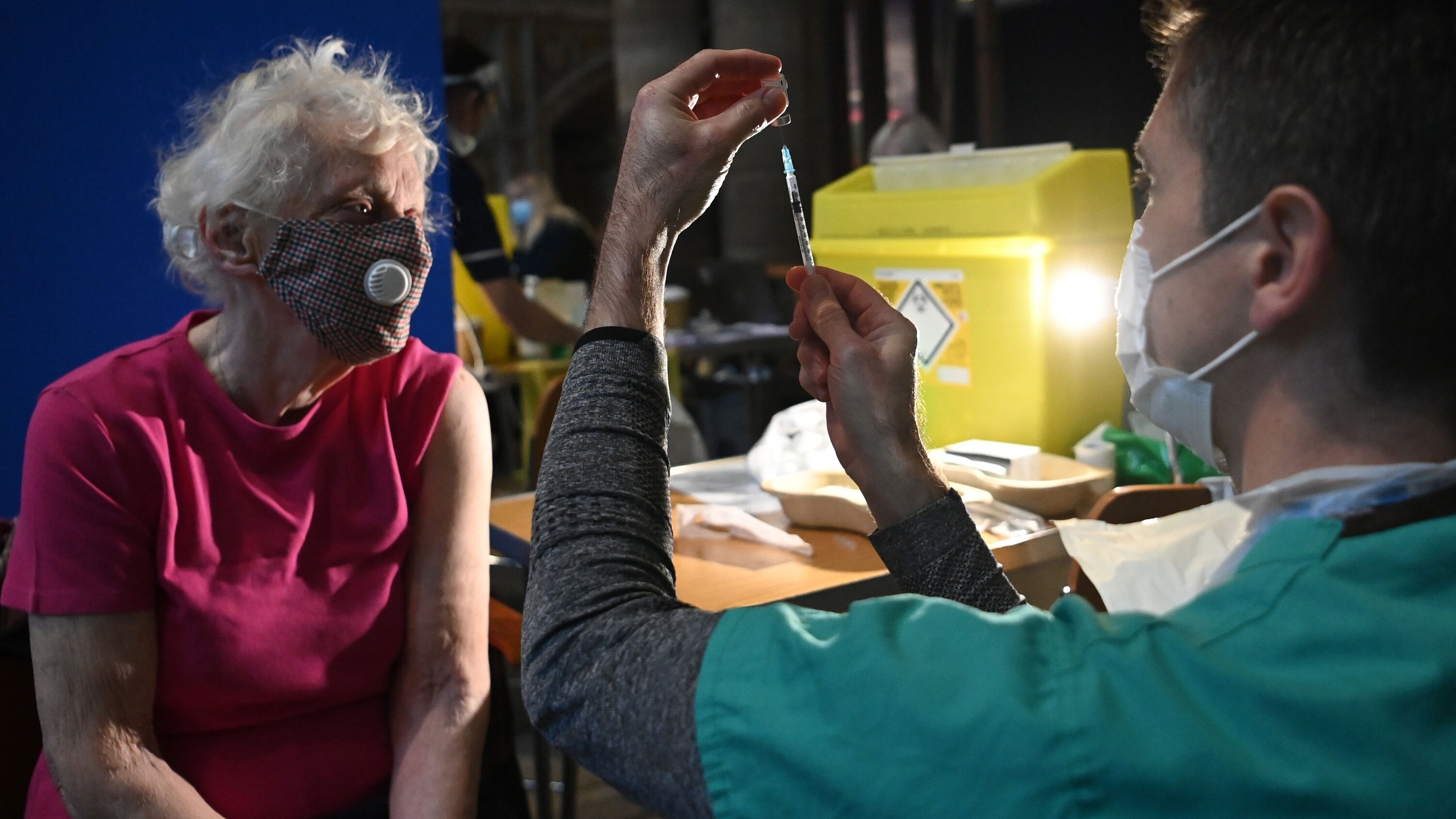 One Pfizer dose offers robust protection for those who have had Covid-19, studies find.