Charles Schwab shuts down its PAC, citing a ‘hyperpartisan’ environment.

Business|Charles Schwab shuts down its PAC, citing a ‘hyperpartisan’ environment. 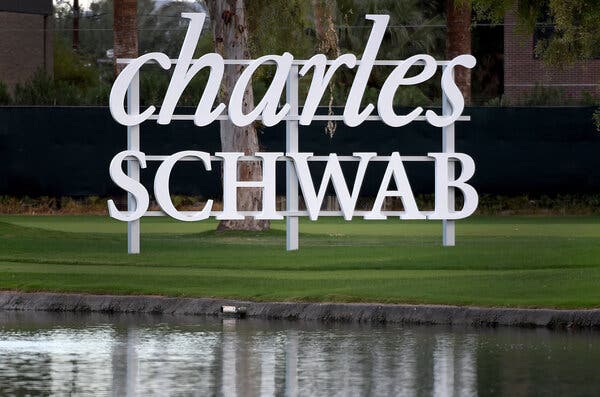 “It is a sad byproduct of the current political climate that some now resort to using questionable tactics and misleading claims to attack companies like ours,” Charles Schwab said in a statement on Wednesday.Credit...Steve Dykes/Getty Images

Charles Schwab said on Wednesday that it was shutting down its political action committee, perhaps the most significant move among companies rethinking their political donations after last week’s violence in the Capitol.

Schwab said it found the current “hyperpartisan” environment too complex to navigate without risk of distraction. “We believe a clear and apolitical position is in the best interest of our clients, employees, stockholders and the communities in which we operate,” the company said.

The company’s PAC will no longer take contributions from employees or make financial contributions to lawmakers. It will donate the leftover funds to Boys & Girls Clubs of America and to historically Black colleges and universities, organizations that Charles Schwab has supported in the past.

The Lincoln Project, a group of anti-Trump conservatives, had featured Charles Schwab in a recent campaign highlighting companies that donated to President Trump or to Republicans in Congress who voted against certifying President-elect Joseph R. Biden Jr.’s victory.

“It is a sad byproduct of the current political climate that some now resort to using questionable tactics and misleading claims to attack companies like ours,” the statement said, an apparent reference to the campaign. “It is unfair to knowingly blur the lines between the actions of a publicly held corporation and those of individuals who work or have worked for the company.”

The company’s billionaire chairman, Charles R. Schwab, has personally given millions to pro-Trump and Republican groups, far more than the company’s PAC. “Every individual in our firm has a right to their own, individual political beliefs and we respect that right,” the company said in its statement.

After the riot at the Capitol, a number of companies, including Goldman Sachs and JPMorgan Chase, paused corporate giving. Others, such as Walmart and Marriott, have said they will halt donations only to the 147 Republicans in Congress who objected to certifying the presidential election result. In a survey of 40 C.E.O.s from major corporations at a meeting on Wednesday held by Yale’s Jeffrey Sonnenfeld yesterday, nearly 60 percent said that companies shouldn’t stop all political donations.

Charles Schwab said in its statement that it was confident its “voice will still be heard in Washington” even without a PAC, noting that it is a “major employer in a dozen metropolitan centers.” Other companies that do not have a PAC, like IBM, have said they do not think a lack of one puts them at a political disadvantage. Which Parts of Biden’s Stimulus Can Get Enacted Fast? 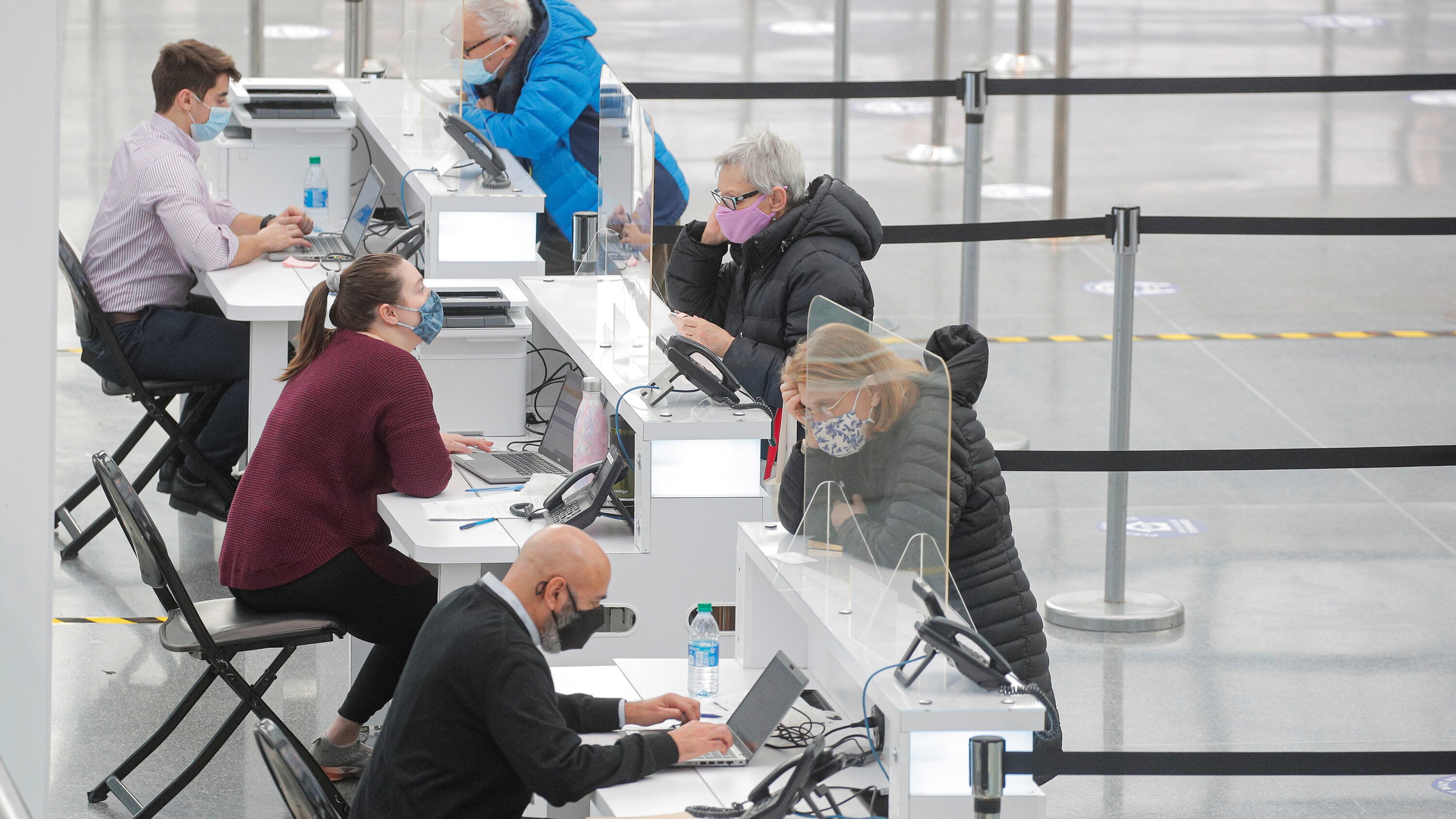 How to Get the Coronavirus Vaccine in N.Y.C.