An Australian father and son have been released after almost six months in detention on unknown charges in Qatar, multiple sources said Sunday.

Professor Lukman Thalib, 58, and his son Ismail Talib, 24, were reportedly arrested in the Qatari capital Doha by local authorities in July.

The pair have been released from Qatari custody, said a Doha-based source briefed on the case, who added that they flew to Turkey on January 5.

"As a family we were overwhelmed with joy when we heard my father and brother were being released. We really couldn't believe it," Maryam Talib, the daughter of Professor Thalib, said in a statement released by CAGE.

CAGE said the men had been held in solitary confinement and subjected to sleep deprivation during their detention.

Maryam Talib said the family still had "many unanswered questions", including why Canberra provided "little" support during the ordeal.

"We have still not received any formal allegations or justification for what has happened," she said.

Australia's foreign ministry said in a statement that it had "provided consular assistance to two Australian men who had been detained in Qatar" but declined to comment further.

The Qatari government has also been approached for comment.

In October, the US Department of the Treasury designated another son of Professor Thalib, Ahmed Luqman Talib, as a "facilitator" of Al-Qaeda, along with that son's gemstone company, Talib and Sons PTY LTD.

No charges have publicly been brought against Ahmed Luqman Talib.

His father was listed on the directory of Qatar University's College of Health Sciences as a professor of public health specialising in biostatistics.

CAGE said the released men planned to spend time recuperating in Turkey before returning to Australia. 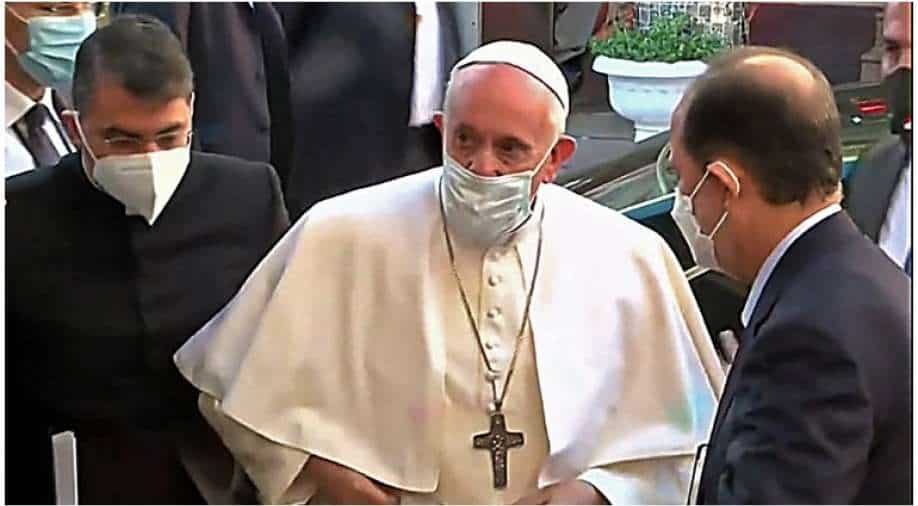