On Thursday, Gen Naravane will pay tributes to the fallen heroes of the Bangladesh liberation war (Pic credit: ANI)

NEW DELHI: Chief of Army Staff Gen MM Naravane on Thursday left for Bangladesh on a five-day visit to further expand cooperation and coordination between the two countries on a host of strategic issues.
The visit comes less than two weeks after Prime Minister Narendra Modi travelled to the neighbouring country.
On Thursday, Gen Naravane will pay tributes to the fallen heroes of the Bangladesh liberation war and it will be followed by a one-on-one meetings with the three service chiefs, officials said.
The Army chief will also interact with Bangladesh's foreign minister on April 11.
"This visit from April 8 to 12 will further deepen the bilateral relationships between the two armies and act as a catalyst for closer coordination and cooperation between the two countries on a host of strategic issues," Army Spokesperson Colonel Aman Anand said.
The year 2021 marks the 50th anniversary of the liberation of Bangladesh and the birth centenary of Bangabandhu Sheikh Mujibur Rahman.
In reflection of close ties, India is also hosting a number of events to mark the 50th anniversary of the 1971 war that led to liberation of Bangladesh.
Around 93,000 Pakistani troops had surrendered before the joint forces of the Indian Army and the "Mukti Bahini" on December 16, 1971 that paved way for the birth of Bangladesh.
Col Anand said Gen Naravane is also scheduled to interact with the force commanders of the UN peacekeeping missions and the deputy chief operations officer of the Royal Bhutanese Army on April 12.
He will also attend the closing ceremony of exercise 'Shantir Ogrosena', a multilateral UN-mandated counter-terrorism exercise from April 4 to 12. Besides armies of Bangladesh and India, the exercise is being participated by Bhutan and Sri Lanka along with observers from the US, the UK, Turkey and Saudi Arabia.
The Chief of the Army Staff is also scheduled to interact with the members of the Bangladesh Institute of Peace Support and Training Operations (BIPSOT), the Army spokesperson said.
He said Gen Naravane will also attend a seminar on UN peace support operations and deliver a keynote address on 'changing nature of global conflicts: role of UN peacekeepers'.
The Army chief is also scheduled to visit the Mujibur Rahman memorial museum in Dhanmondi where he will pay tributes to the founding father of that country. 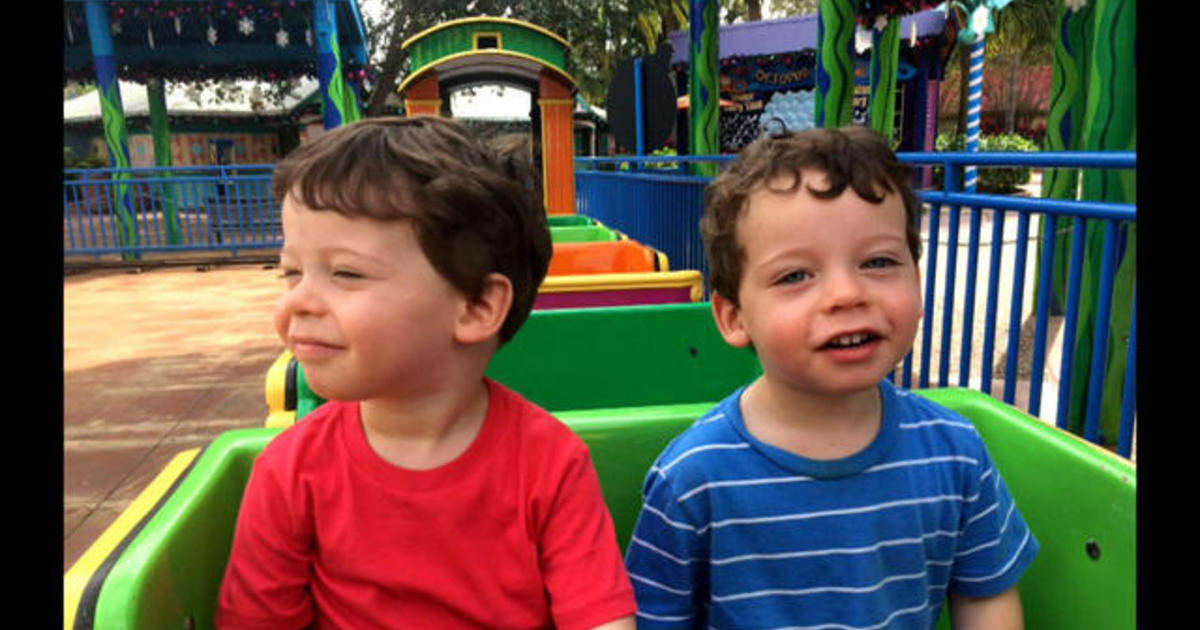 Seeing double? Twins on the rise in U.S. 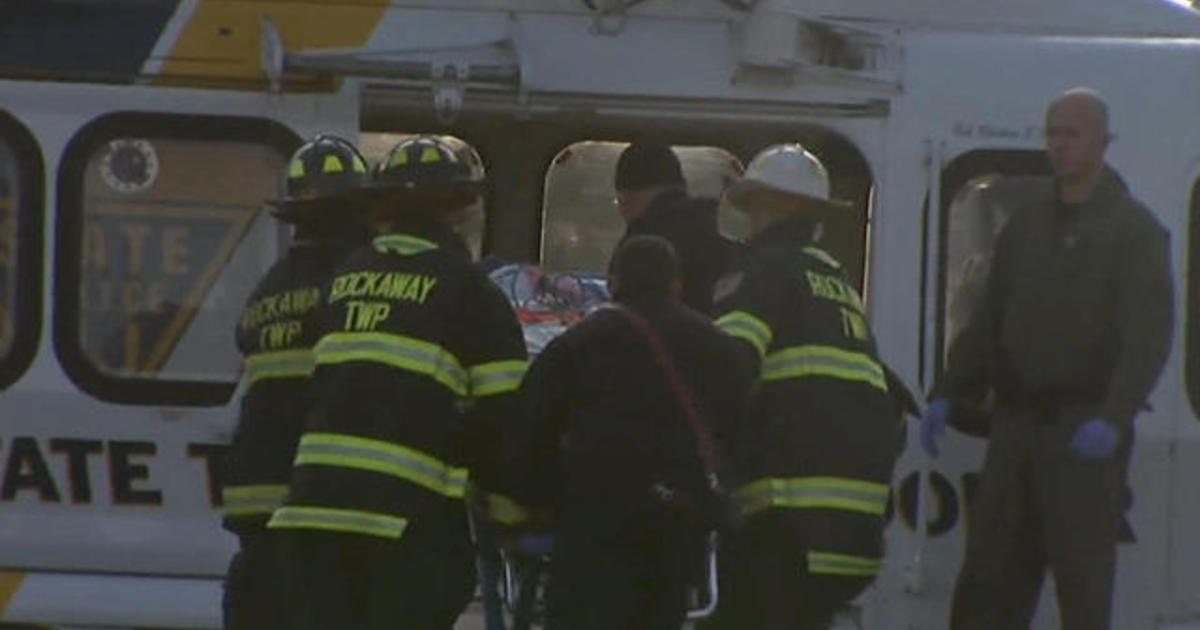