The release came in a new court filing made by Amazon, which was responding to a lawsuit submitted by Parler after the suspension, ABC News reported.

Parler, which is prominently used by some supporters of President Trump, was suspended from Amazon Web Services (AWS) on Sunday, four days after a mob stormed the U.S. Capitol to contest the results of the 2020 election.

The screenshots shared in Wednesday’s filing included a user allegedly writing “I do approve of actual violence towards Antifa and BLM” and “Kill’em ALL!” on Parler, according to ABC.

Another user allegedly posted, “The only good democrat is a dead one.”

Parler filed its lawsuit against Amazon on Monday, asserting in a complaint that the move violated antitrust law.

“AWS’s decision to effectively terminate Parler’s account is apparently motivated by political animus,” reads the lawsuit. “It is also apparently designed to reduce competition in the microblogging services market to the benefit of Twitter.”

Amazon then released a statement saying there is “no merit” to Parler’s accusations.

“AWS provides technology and services to customers across the political spectrum, and we respect Parler’s right to determine for itself what content it will allow,” reads the statement.

“However, it is clear that there is significant content on Parler that encourages and incites violence against others, and that Parler is unable or unwilling to promptly identify and remove this content, which is a violation of our terms of service. We made our concerns known to Parler over a number of weeks and during that time we saw a significant increase in this type of dangerous content, not a decrease, which led to our suspension of their services Sunday evening.”

Parler has also been removed from the Apple and Google app stores in recent days. 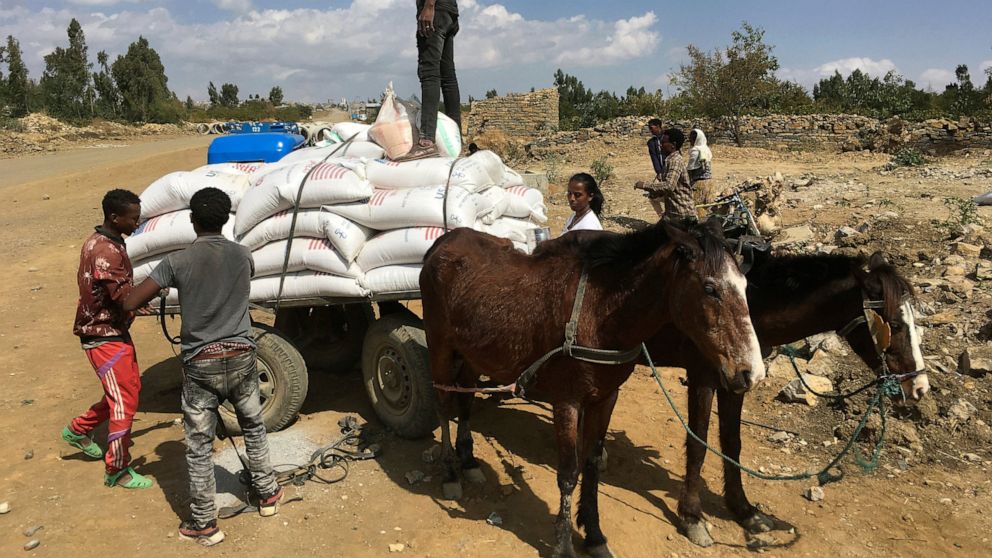 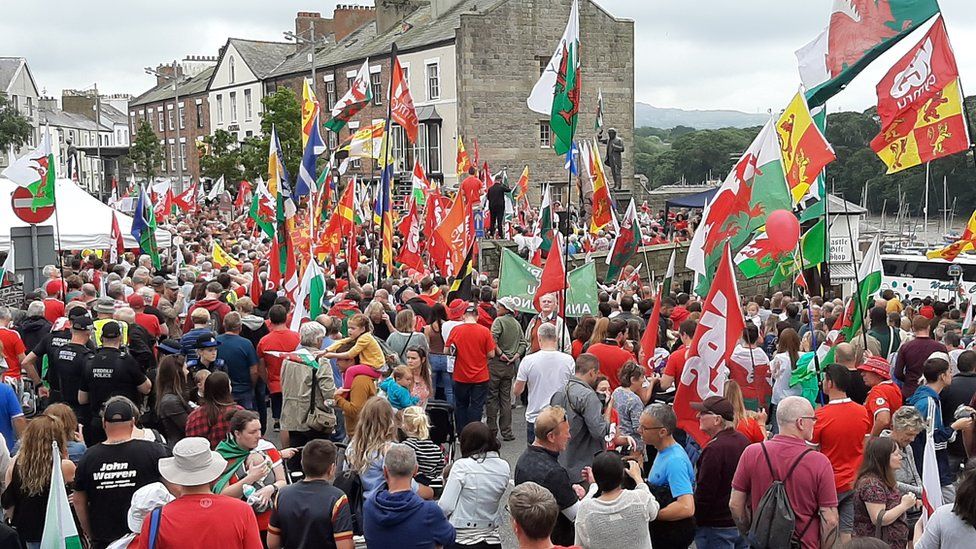