NEW DELHI: Amidst the anticipation surrounding the Covid-19 vaccine, a perception survey of 6,040 households from rural India shows that while 44% of the respondents were willing to pay and get themselves inoculated, 36% said they would not pay for it.
Since affordability is a big issue in rural India, people were asked during the face-to-face rapid survey carried out between December 1 to 10, if they had to pay for the vaccine then whom would they get vaccinated first in their family. The three most selected options were: old parents (33.3%), children (26.5%) and breadwinner (main earner) of the family (16%).
These findings are part of a report - ‘COVID-19 Vaccine and Rural India’ brought out by the data and insights arm of rural media platform, Gaon Connection. The 16 state and 1 UT survey covering 60 rural districts found that of the 44% who were willing to pay and get the vaccine, two third (65.9%) were willing to pay less than Rs 500 for two doses. Another one-fourth (25.5%) reported they would like to pay between Rs 500 and Rs 1,000 for two doses of the vaccine. Around 8% were willing to pay between Rs 1,000 and Rs 2,000 for two doses of the vaccine. A mere 0.5% said they were willing to pay over Rs 2,000.
Analysis by ration card status of the households reflects 53% (Above Poverty Line), 37% (Below Poverty Line) and 33% (Antyodaya Anna Yojana) households said they would like to pay and get the Covid-19 vaccine.
The survey covered Maharashtra, Gujarat, Madhya Pradesh, Andhra Pradesh, Karnataka, Kerala, Uttar Pradesh, Bihar, Jharkhand, Himachal Pradesh, Punjab, Jammu and Kashmir, Haryana, Orissa, Assam, West Bengal and Arunachal Pradesh.
The survey also found that half the respondents were spending more money in the corona period on buying and consuming packaged immunity boosting products. More than half of the respondents (56%) reported that their eating habits had changed during the pandemic. Almost 70% said they had stopped eating outside food, over 33% had started eating more vegetables and 30% were eating more fruits. A significant 19% of the respondents said that they were not getting enough food to eat. Further, comparison of the APL and BPL households shows that during the pandemic, more proportion of BPL households (25.9%) were not getting enough food than APL households (10.9%).
Slightly more than 78% respondents said they believed that wearing a mask reduced the chance of spread of coronavirus. In terms of taking precautions, 67.2% said they would wear masks all the time while going outside and 41.8% regularly used sanitisers or soap as a preventive measure.
The survey also gives an insight into beliefs and practices around Covid-19 since it is a new disease. More than 51% respondents said that the disease was a “conspiracy by China”, 22% believed it was a failure of people to take precautions and 18% believed this was the government's failure. On being asked if a political party offered a free Covid-19 vaccine, would the respondent vote for that political party in the next election, nearly half (46.5%) of the respondents said yes, while about 27% respondents said no.
On the profile of the respondents covered under the survey, the report shows that as far as the occupation is concerned, around half of the respondents were either cultivators (39%) or agriculture labour (12%). Around one-eighth were non agricultural labour (12.9%) or had enterprise business (10%). About one-tenth of them were working with the government (4%) or in the private sector (8%) as a salaried employee.
The selection of states was based on the prevalence of CovidD-19 as per the data of the union ministry of health and family welfare. The states were also selected in a way to ensure that all the regions of the country are represented in the rapid survey, it is stated in the report. 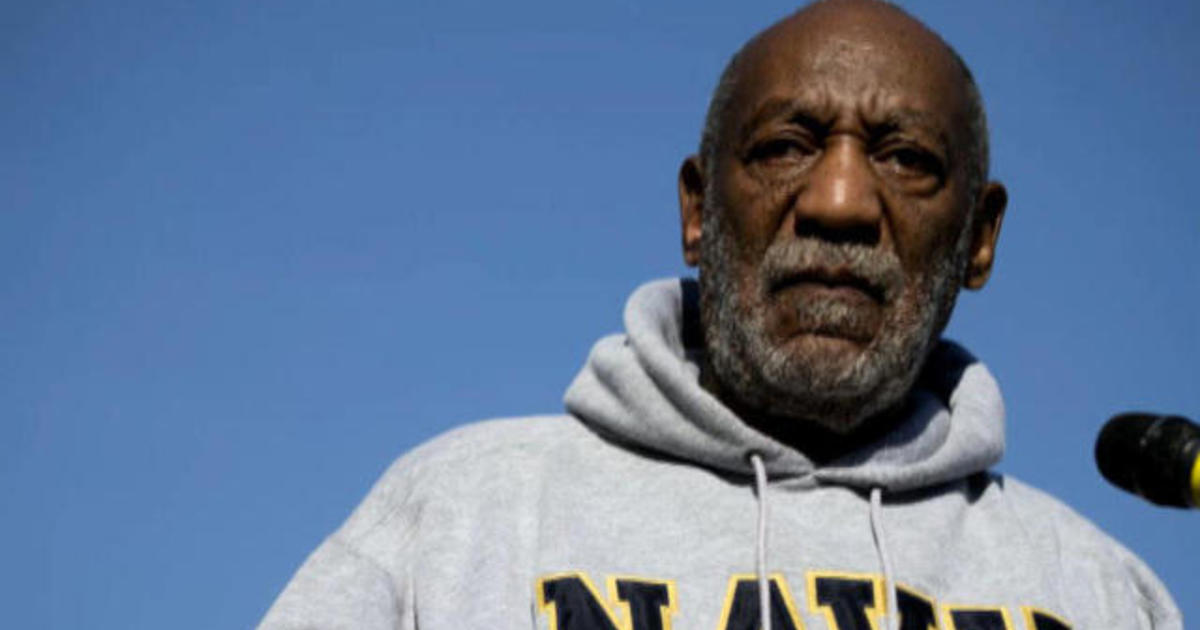