(WHDH) — One person has died and nine more people have been hospitalized with listeria, likely after eating deli meats sold in Florida, Massachusetts, and New York.

In interviews with the infected, all reported eating Italian-style meats, such as salami, mortadella, and prosciutto, according to the Center for Disease Control. Those nine people reported purchasing the prepackaged deli meats and sliced meats from deli counters at various locations.

A specific type of deli meat and common supplier has not yet been identified.

Pregnant women can have these same symptoms but the bacterial infection can also lead to miscarriage, stillbirth, premature delivery or life-threatening infection for the newborn.

Symptoms typically start one to four weeks after eating the contaminated food. The infections can be treated with antibiotics.

People should avoid eating deli meats unless heated to an internal temperature of 165 degrees Fahrenheit.

The CDC is investigating the source of the outbreak. 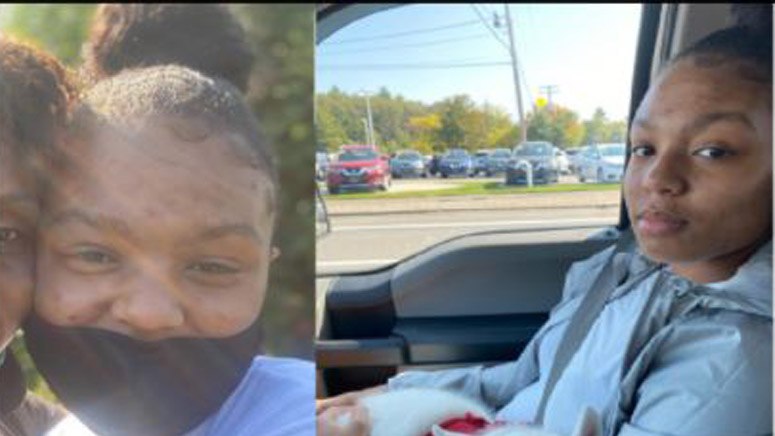 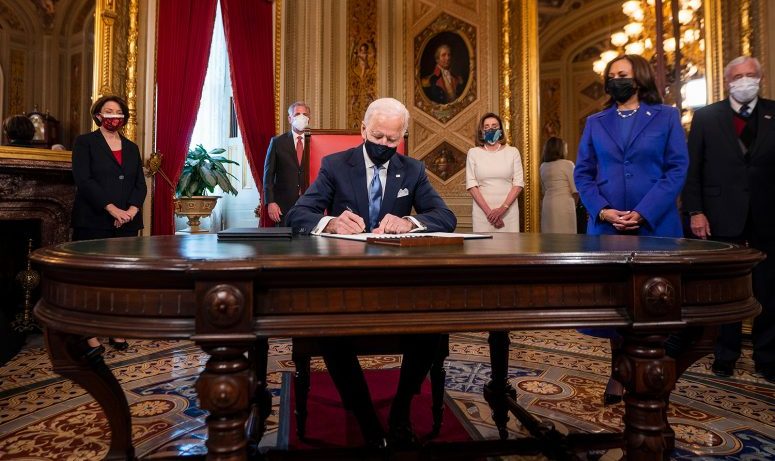 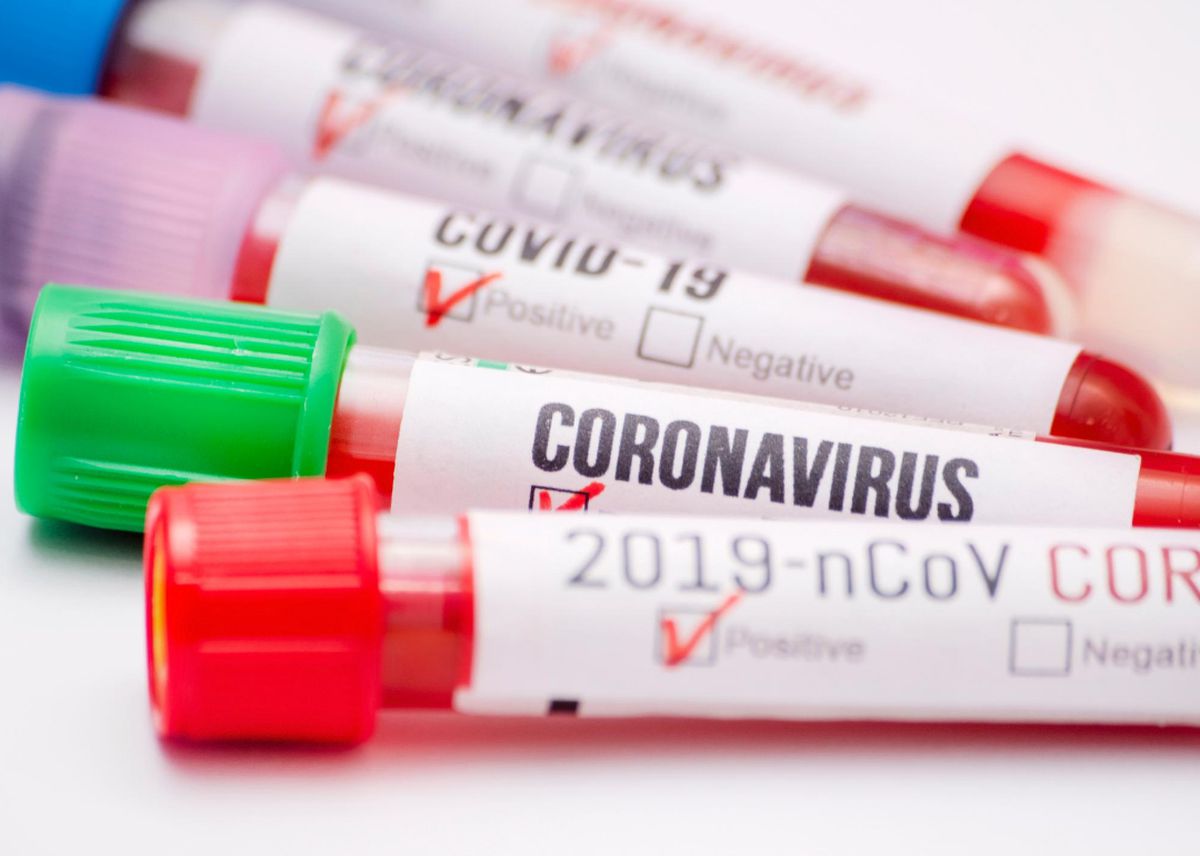 AAMC: What we’ve learned about coronavirus over the last year